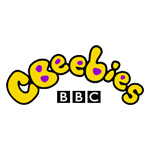 CBeebies has prebought the first season of Beakus Studio’s new preschool series Toggle. The 52 x 5″ series will launch in 2015.

The new toon is described as an inventive, unique and fun toon about a trio of young, creative creatures called the Toggles – who live together in a big forest and have fun playing and exploring. To help them solve everyday problems they create a new character by combining colorful shapes they find in the magical ‘Toggle Top’ (a wide open glade that’s their canvas for creative play).

Toggle was created by children’s author/illustrator Leigh Hodgkinson (Limelight Larry, Smile) who was also the art director on Charlie and Lola, and Steve Smith, veteran animation director and producer whose work has garnered awards around the world including a BAFTA, a British Animation Award and Annecy Crystals. Smith runs Beakus studio which recently created the animation for the first season of CBeebies short-form series called Numtums.

“Leigh and I are thrilled to receive the CBeebies seal of approval for Toggle,” says Smith. “The show speaks to pre-school children without ignoring their parents, encouraging creativity and interaction, and we can’t wait to start production!”

Union Media is the international distributor for the show. For more info visit www.beakus.com. 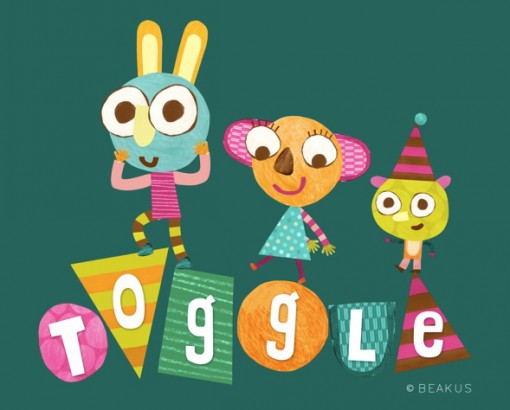