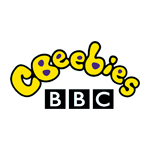 U.K.’s 1973 Films has announced that their new stop-frame animated series Hettie Makebelieve (52 x 7) has been pre-bought by preschool outlet CBeebies. The show is being animated by Mackinnon and Saunders (Fantastic Mr. Fox, Corpse Bride, Bob the Builder) and centers on a collection of toys who come to life and create imaginative worlds of adventure.

Hettie is co-created by producer/director Tim Goodchild, who has won multiple awards over his television career. Goodchild is joined in 1973 Films by art director and co-creator Louise Scott, a professional illustrator, sculptor and animator.

Additionally, the studio announced Union Media has been appointed as the international distributor for Hettie. The freshman distributor was founded in 2012 by Adam Selly, formerly of HIT Entertainment, Entertainment Rights and LazyTown Entertainment. 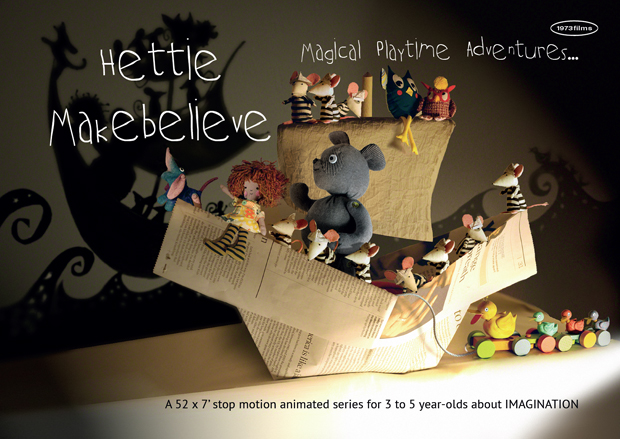