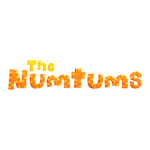 A new math-themed animated series is slated to debut on U.K’s children channel CBeebies and the BBC Worldwide Channels later this year. The show, which is called Numtum Adventures, is animated by A Productions and is a spinoff of a series of five-minute shorts which currently air on CBeebies in the U.K and in various global territories.

Created by Barry Quinn, the show centers on ten small cuddly creatures with numbers on their stomachs. They love to dance and sing, play, dress up and fly—and most of all, they love to count. The series uses catchy sing-along counting songs and comical skits to help older preschool kids recognize the shapes of numbers and remember what order they should be in. 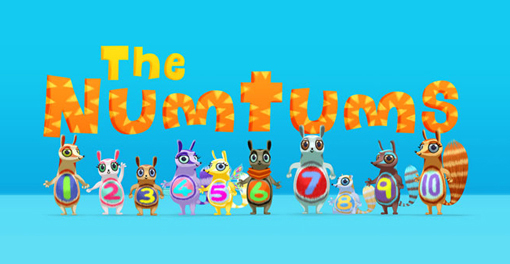 Marvel Toons to Stream on Amazon’s LoveFilm U.K.
Get Ready for ‘The Muppets…Again!’