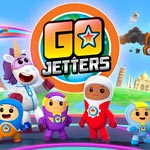 BBC Worldwide has inked an agreement with state broadcaster CCTV which will send the comedic CBeebies adventure series Go Jetters charging to Chinese screens. The 50-episodes show is set to debut on its kids’ channel CCTV-14 at the end of May, dubbed into Mandarin and subtitled in simplified Chinese.

CCTV has the world’s largest audience of over 1.1 billion people, nearly 90% of China’s population.

“We are excited that preschoolers in China will have access to Go Jetters, which has been very well-received and popular with preschoolers internationally.” said Kelvin Yau, General Manager, Greater China, BBCW. “It testifies to the quality of CBeebies programs to be both educational and entertaining, and a reflection of the trust Chinese audience has in our safe content.”

Go Jetters will also be available via CCTV’s mobile streaming platforms, and feature in a CBeebies content block on BesTV (from IPTV) and the online iQIYI platforms in June, followed by launches on digital platforms Tencent and Youku in August.

Produced in-house by CBeebies and BBCW, Go Jetters follows the adventures of four plucky heroes, Xuli, Kyan, Lars and Foz, as they travel the world with their teacher, mentor and friend, Ubercorn, a funky disco-grooving unicorn. Aimed at kids 4-6, Go Jetters combines music, cool gadgets and disco-dancing to introduce children to geography and culture. 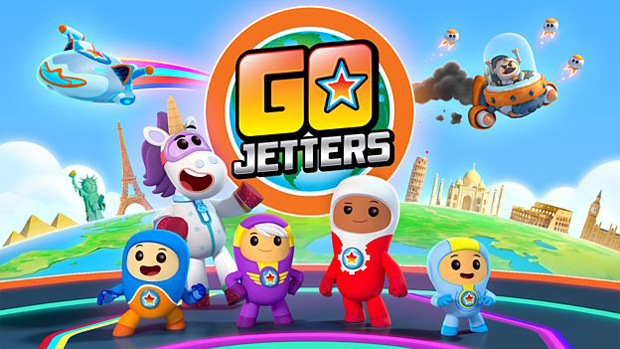