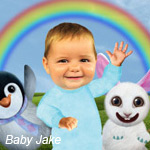 Darrall Macqueen’s wonderful preschool series Baby Jake has been picked up for a second season by CBeebies in the U.K. The new season of the 26 x11” series will continue to focus on the magical adventures of Baby Jake and his animal friends Pengy Quin, Sydney the Monkey, Nibbles the Rabbit and the Hamsternauts using a special live-action and animation hybrid form. As in the first season, the show will be all narrated by his six-year-old brother Isaac, who can understand Baby Jake’s giggles and gurgles.

The recommission follows the success of the first series; which, since launching in July 2011, has proven a ratings hit both on CBeebies itself and on the BBC’s catch-up platforms. Licensing rights have been picked up by BBC Worldwide and deals agreed with Vivid (UK master toy license), Egmont (publishing) and 2|entertain (DVD), with products due to hit the high street from early 2012.

Originally commissioned by the BBC for CBeebies in the UK, series one will also air on the international feeds of the CBeebies pre-school network in Africa, Poland, Asia, India, Latin America and Australia this November. 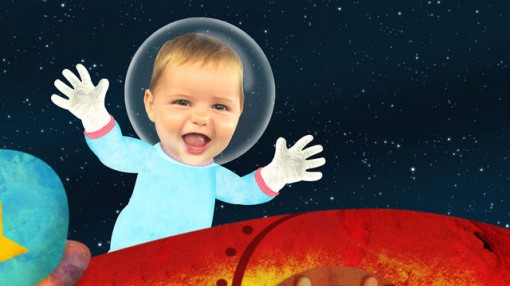