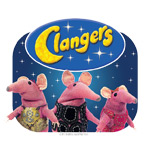 It looks like another classic British children’s series is making a comeback. The cult class show The Clangers, is ready for a revival on the BBC after 45 years, thanks to The CBeebies, Coolabi, Smallfilms and U.S. pre-school network, Sprout and the BBC Worldwide for its international channels. BBC Worldwide is also confirmed as the international distributor for the show. The £5 million is expected to debut on the small screen in 2015.

The Clangers, which debuted on the BBC in 1969, centers on a group of pink, long-nosed, inventive, mouse-shaped creatures who live on a small blue planet, out in the starry stretches of space, not far from Earth. Its surface is peppered with holes topped with metal dustbin lids, which flip open with a ‘Clang!’ to reveal steps down to their home beneath the surface of the planet – containing a series of interconnecting tunnels and caves. They communicate with distinctive whistles, and a narrator comments on the events which occur in every episode. The recurring themes within the Clangers include; the importance of community, caring for the planet and encouraging and nurturing a sense of wonder and natural curiosity.

“We hope to engage and entertain children of all ages and their families, just as Oliver and I did all those years ago,” says Peter Firmin. “The new series will include great story telling with lots of heart. It will also be technically improved. When you watch the original Clangers you have to make allowances for the limitations of the animation techniques when it was made. It was magical for its time, but this is a new Clangers for a new age!”

Daniel Postgate adds, “I’ve always loved Clangers. It is my favorite Smallfilms show. In fact, it is my favorite children’s show of all time. I was about five years old when it was made—just the right age. The new Clangers is not something we’ve rushed into. It has been carefully considered. For me, this is a labor of love. We are very fortunate to get the very best people collectively to work on it, and we are all very enthusiastic!” 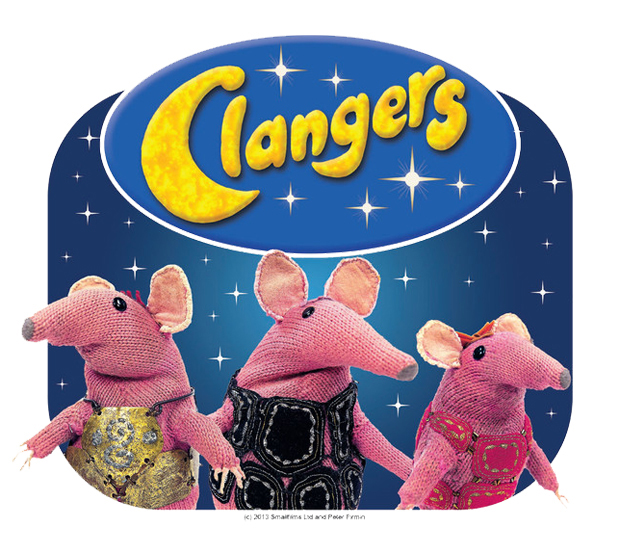