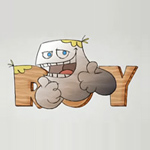 JAM Media announces that their Royal Television Society award-winning children’s show Roy has been tapped by the U.K.’s CBBC for a third and fourth season, each at 13 x half-hours, to air in fall of 2013 and spring of 2014.

Roy is an HD kids show that stars Roy, who thinks he is a normal 11-year-old kid living normal life in a normal Dublin suburb, except that he is a cartoon character living in a live-action world. The unique blend of 2D animation and live-action in a documentary style helps kids identify with the feelings of being different and a desire to fit in and be accepted.

Cheryl Taylor, CBBC Controller, commented: “We ‘re delighted that CBBC will have another entertaining series from JAM Media to show next year. Roy has a really distinctive visual style and an engaging tone which explores some of the more tricky elements of growing up with rare charm and humor.” 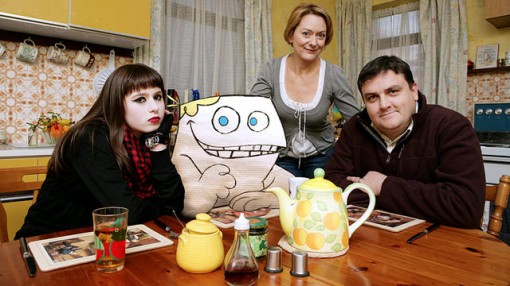