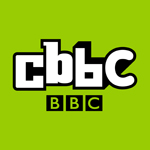 Danger Mouse is back!

After many years away, one of the most popular animated series in the United Kingdom is set to return to TV screens in a new 52 x 11 min. Series.

Commissioned by the CBBC, the co-production with FremantleMedia Kids & Family is set to air on the channel in 2015.

FremantleMedia Kids & Family Entertainment owns the global TV and licensing rights to Danger Mouse and is partnering with the BBC to produce the new series which forms part of the division’s five year partnership with BBC Children’s.

Danger Mouse will be co-produced and animated by Boulder Media with Robert Cullen (The Amazing World Of Gumball, Fosters Home For Imaginary Friends) directing and Peter Lewis and Anne Tweedy producing, using a mixed media approach to give the show a distinct look and feel.

Originally produced by Cosgrove Hall Films for Thames Television, Danger Mouse ran on ITV from 1981 to 1992. The series also proved hugely popular overseas and was broadcast in over 80 territories worldwide including Australia, Germany and France and it was the first U.K. cartoon to really break into the U.S. market. 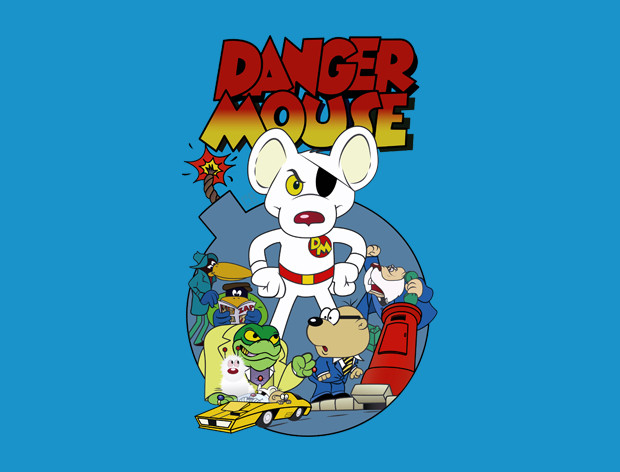