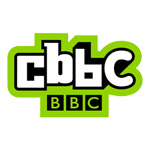 “No matter how horrible things get for Dave, there’s always room for them to get worse!” That’s how artist/creator Ed Foster describes the hero of his new animated series, The Rubbish World of Dave Spud. The 26 x 11-minute series is produced by the U.K.’s The Illuminated Film Company (The Little Princess, Christmas Carol: The Movie, T.R.A.N.S.I.T.) and has just been acquired by the CBBC in that country.

As Foster explains on his website, Dave is an 11-year-old boy who is not gifted in any obvious way, but he has the knack to attract the bizarre and unwittingly unleash the surreal. The Illuminated Film Company is seeking pre-sales, distribution deals and financing for the toon. Previously, Foster directed episodes of the studio’s popular animated preschool show The Little Princess as well as the short Anna Spud. 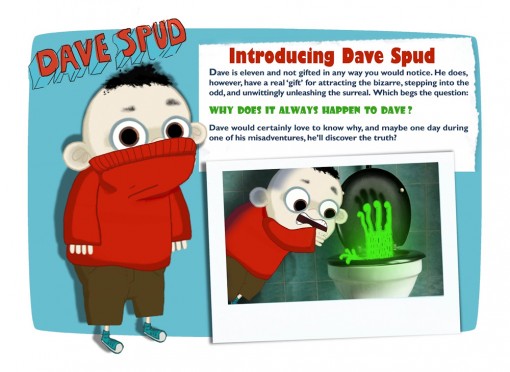 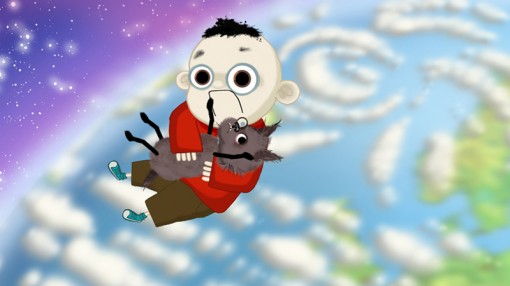