Produced by Warner Bros. Animation and Ellen Digital Ventures, Little Ellen is a 2D animated children’s show that explores the world through the eyes of a hilarious and unpredictable seven-year-old Ellen DeGeneres. On her adventures in her musical hometown of New Orleans, Little Ellen takes big risks and makes big mistakes, but she’s always able to laugh at herself and bounce back when things don’t go as planned. In the series sneak peek, Ellen and her pals tap into their bird brains to try and teach a socially awkward macaw how to make some feathered friends.

Lucas the Spider is a CGI-animated show from Fresh TV in association with WexWorks Media, with CAKE handling international distribution, and is based on a viral YouTube hit that follows the adventures of an endearing young spider as he and his friends try to navigate the big world around them. The sneak peek introduces Lucas’ fun and food-loving housefly friend, Findley.

The Cartoonito programming block will feature four fun hosts that will keep preschoolers and families laughing and entertained in between watching their favorite shows. As the colorful faces of Cartoonito, Nito, Glob, Wedge and Itty each have their own unique personalities and will star in playful interstitials that will encourage young viewers to embrace their uniqueness and interact with others with empathy, respect and fairness. 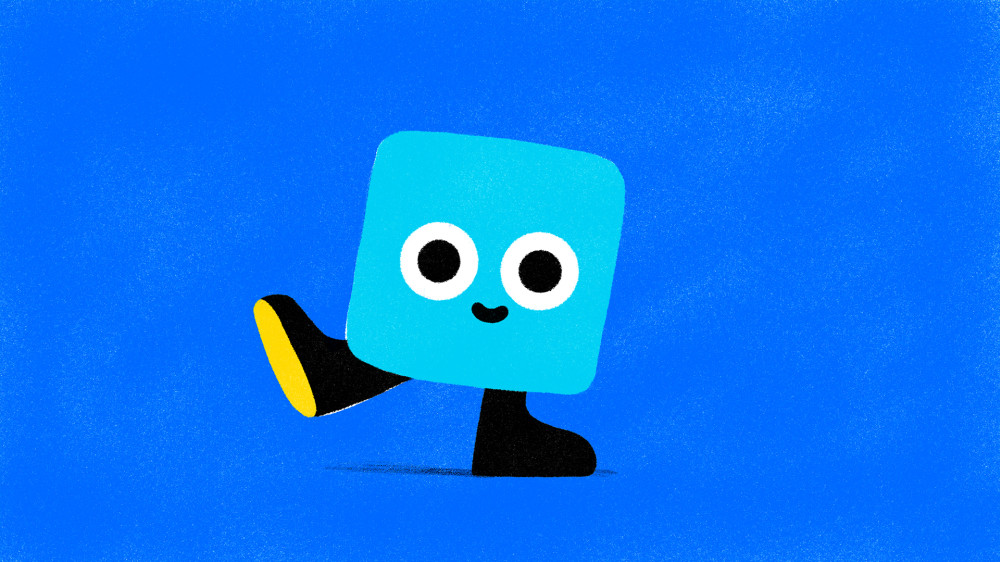 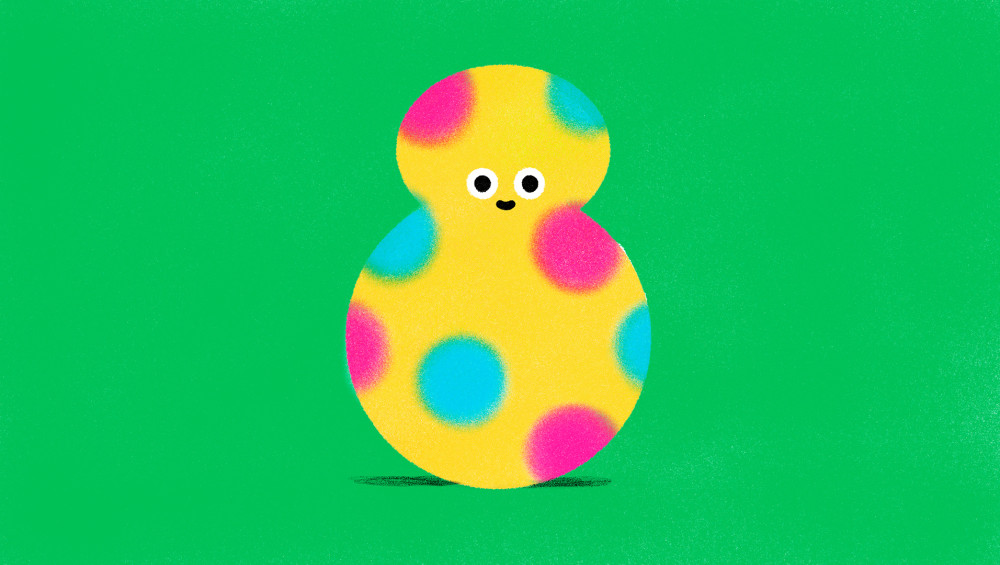 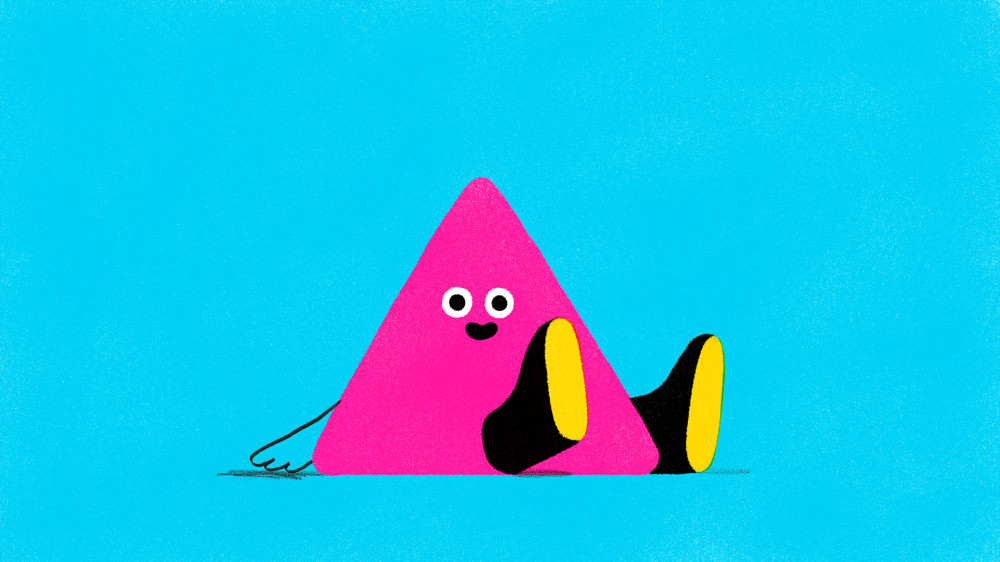 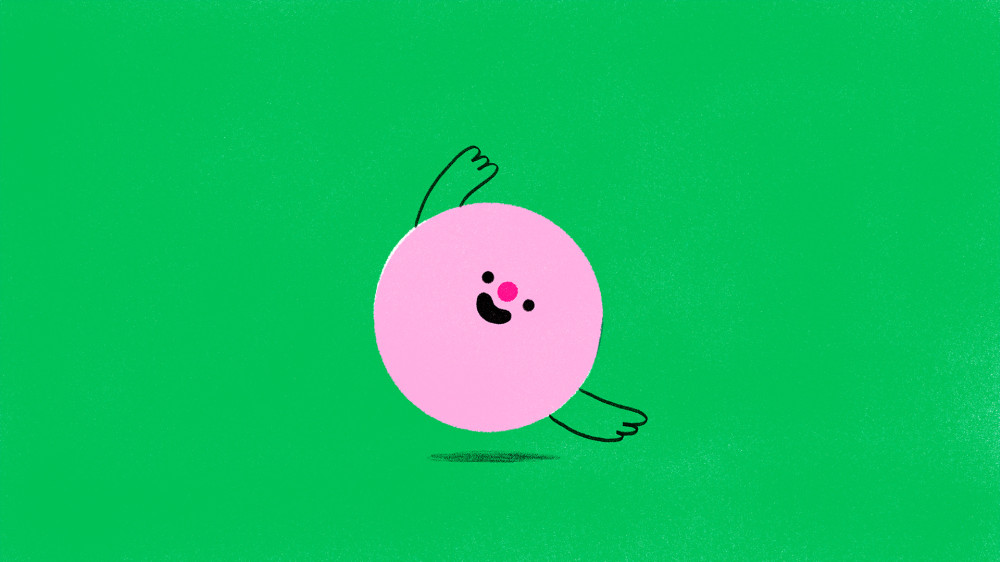 Cartoonito was announced at the WarnerMedia Kids & Family Upfront earlier this year and is WarnerMedia’s biggest commitment to preschool in 100 years. It offers a modern approach to preschool programming with its proprietary educational framework, Humancentric Learning, that aims to support every child’s humanness by celebrating their unique selves. All Cartoonito preschool content will align with Humancentric Learning and Cartoon Network’s refreshed brand promise, Redraw Your World, which fosters self-expression and creativity.