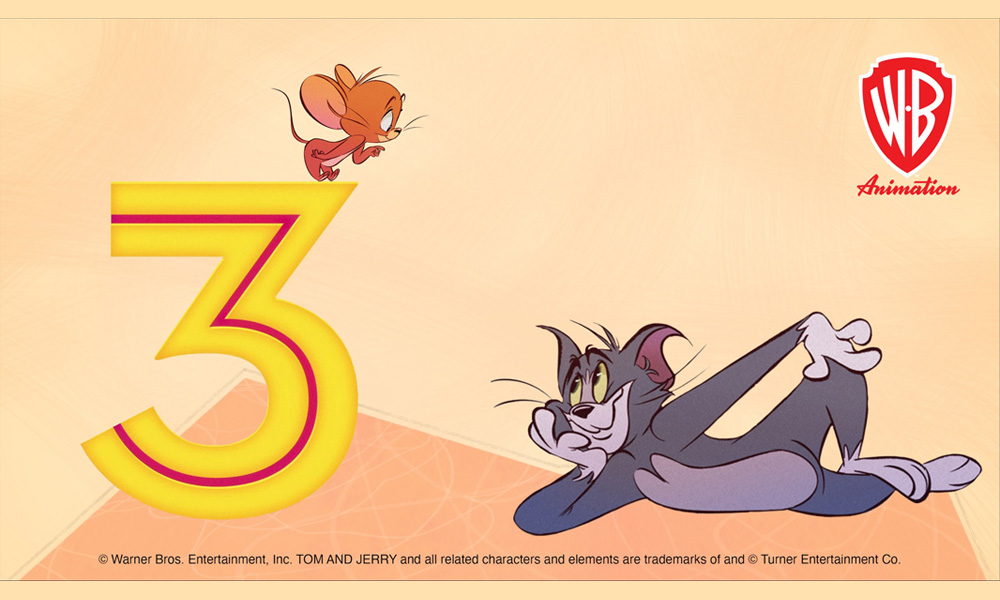 Just as the jaunty new preschool programming block launches on HBO Max and Cartoon Network today, Cartoonito made a flurry of announcements for even more animated fun that will be joining its lineup of fresh originals and favorite characters. The announcements were made during WarnerMedia Kids & Family’s live virtual “birthday party” celebrating the launch.

Warner Bros.’ famous cat and mouse rivals are at it again in their first-ever preschool animated series, Tom and Jerry Time. Presented as a series of animated musical shorts, the newly greenlit series turns the world created by the biggest rivalry in all of animation into a fun and cheerful cartoon classroom. Both characters, known for their over-the-top personalities, are natural-born teachers, with Tom showcasing confidence and resilience while Jerry highlights ingenuity and courage. Preschoolers will be introduced to their comical mischiefs – chasing, pranking, and outsmarting each other – while also learning key social and emotional skillsets, lessons in independence, early math and literacy skills, and other key preschool educational concepts.

Produced by Warner Bros. Animation, Sam Register (Looney Tunes Cartoons) is executive producer. Will Finn (Tom and Jerry in New York) serves as showrunner and co-executive producer with Denise Downer (Stillwater) on board as story editor.

“Based on the beloved classic that so many parents grew up with, Tom and Jerry Time introduces a whole new generation to these iconic characters with a fresh and original take,” said Amy Friedman, Head of Kids and Family Programming, Warner Bros. “For our youngest audience, Sam Register and his team at Warner Bros. Animation managed to keep all the playful hijinks, drop all the cartoon violence, and add the most delightful early childhood learning through song and story. It’s playful – with a purpose – and we think parents and their little ones will love watching and learning together.”

The voice cast for upcoming Warner Bros. Animation series Batwheels was announced by Jacob Bertrand (Cobra Kai), who leads the talented roster as Bam the Batmobile. He was joined by castmate AJ Hudson (The Good Place), who voices Duke Thomas, the first Black character to don the “R” for Robin in the DC comics — Batwheels marks the character’s first on-screen portrayal.

The Batwheels are an awesome group of sentient, super-powered, crime-fighting vehicles defending Gotham City alongside human heroes. Having just been created by the Batcomputer, our heroes are essentially kids with little to no life experience – they must navigate the growing pains of being a newly-formed super team as well as the growing pains that come with just being a kid. This relatable and aspirational series will follow the journey of this dynamic team as they thrill and entertain with their heroic adventures as well as demonstrate to kids the value of self-confidence, friendship and teamwork. 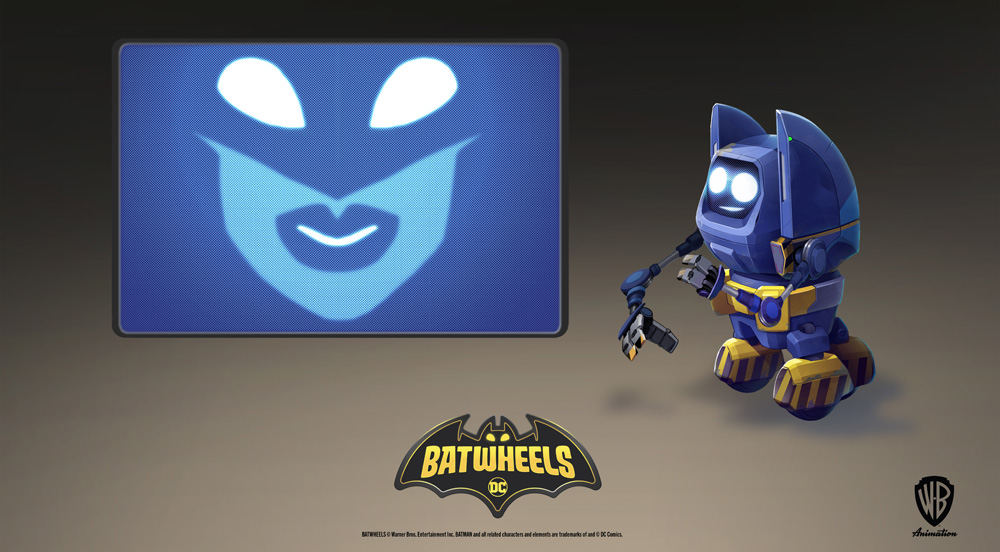 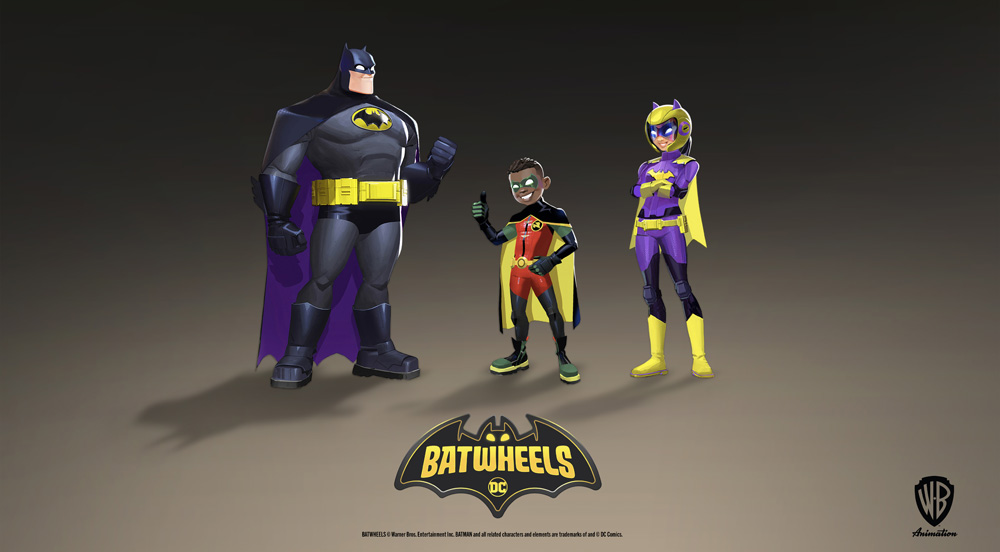 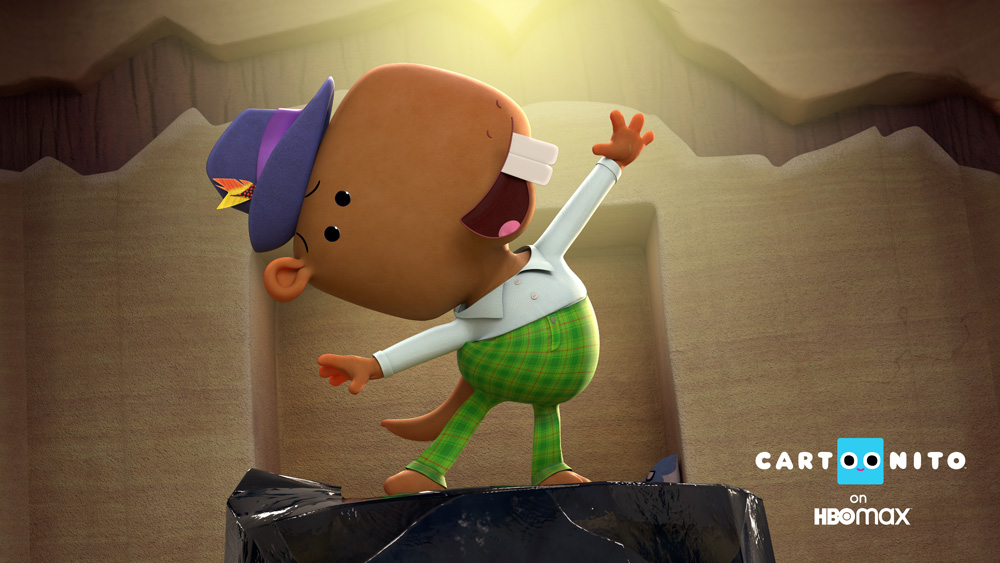 Big casting news was also announced for the star-studded Mo Willems special Naked Mole Rat Gets Dressed: The Underground Rock Experience. Based on the New York Times best-selling book and the sold-out theatrical rock experience, this one-hour CGI animated rock music special wears its heart on its sleeve: Wilbur Mole Rat and all his Fellow Mole Rats in the Tunnel have always been, well … naked. But when Wilbur discovers clothing and a love for style, the Tunnel turns upside down!