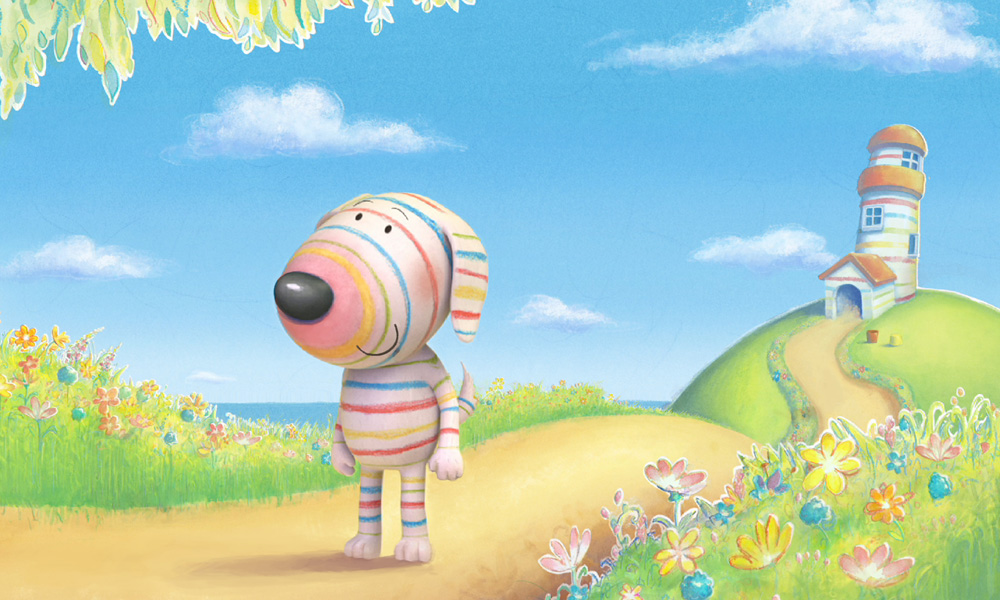 Cartoonito was announced at the WarnerMedia Kids & Family Upfront earlier this year and is WarnerMedia’s biggest commitment to preschool in 100 years. It offers a modern approach to preschool programming with its proprietary educational framework, Humancentric Learning, that aims to support every child’s humanness by celebrating their unique selves. All Cartoonito preschool content will align with Humancentric Learning and Cartoon Network’s refreshed brand promise, Redraw Your World, which fosters self-expression and creativity.

Dylan (New Series Greenlight) – Based on the book series by bestselling illustrator/author Guy Parker-Rees, Dylan is a CG animated interactive comedy about a highly imaginative, multi-colored striped dog who is eager to play pretend every career, from a train conductor to a nurse to an astronaut. With just some basic props and some great friends, Dylan transforms the ordinary into the extraordinary, jumping feet first into every adventure that comes his way. Fueled by creativity, Dylan models best of play and improv leading to wildly original escapades that empower and encourage kids to trust their hearts, imaginations and each other. 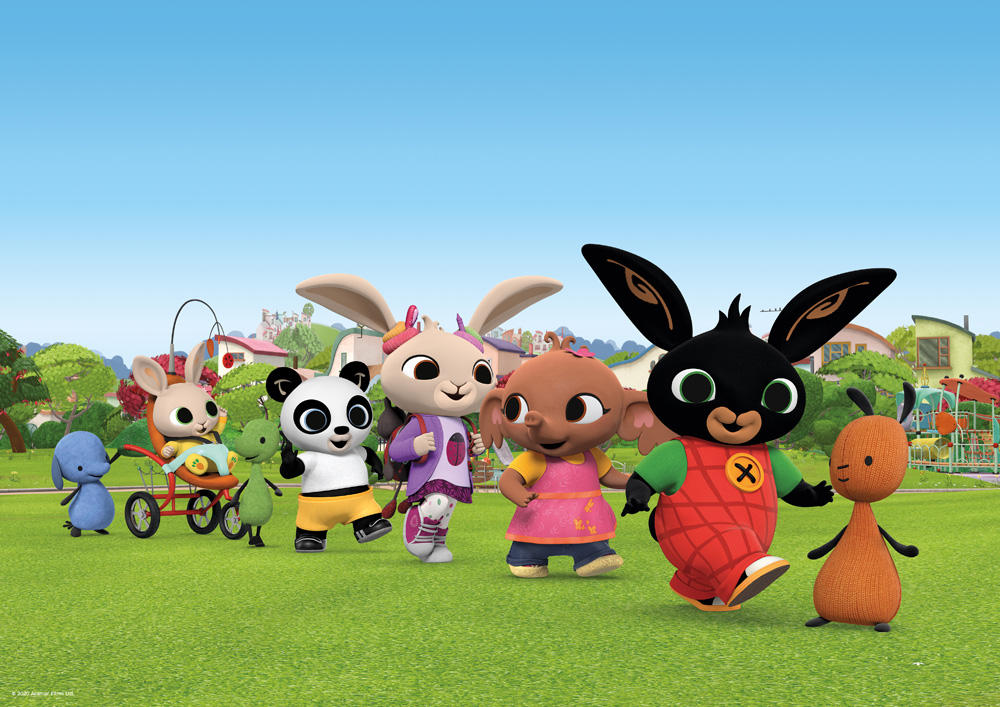 Bing (Acquisition) – Bing celebrates the joyful, messy reality of preschool life and finds the big stories in the little moments. Bing is a lovable, authentic preschooler, who lives very much in the present moment. Each moment brings new experiences for Bing, which often lead to a bump, spillage or temporary disappointment. By Bing’s side, through it all, is Flop, whose patience and encouragement help Bing, along with his audience, to experience and learn from life’s unpredictable moments. 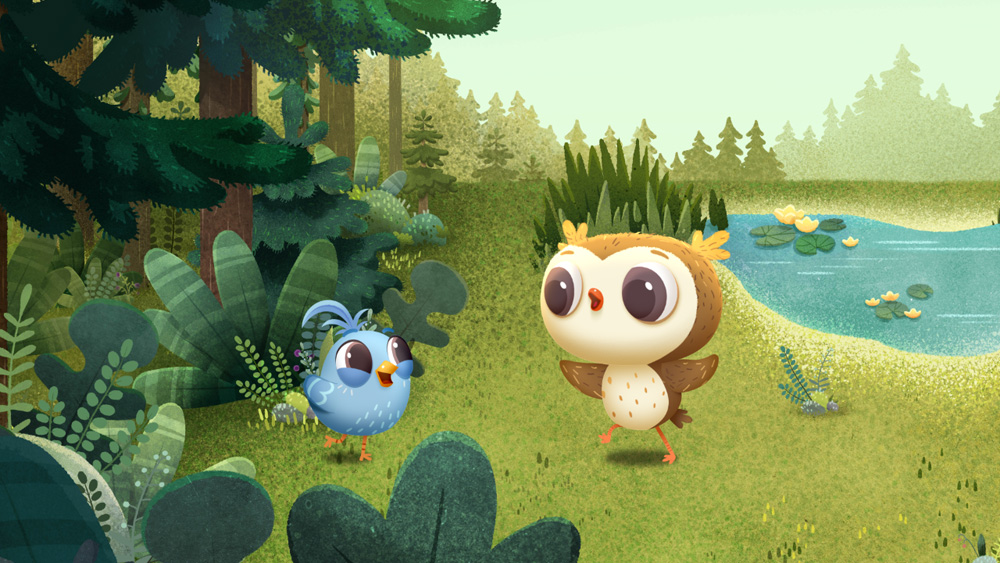 Odo (Acquisition) – Created by Colin Williams and produced by Sixteen South and Letko, Odo is a charming and warm-hearted preschool animated series that welcomes kids ages three to five to a world full of possibilities. Although he is one of the littlest campers at the Forest Camp for Young Birds, Odo the owl knows he can do absolutely anything that he sets his mind to. With gender-neutral appeal, Odo also deals with important themes such as immigration, racism, respect for others and shows kids how to deal with setbacks in a meaningful way while promoting the development of self-efficacy and encouraging kids to believe in themselves. 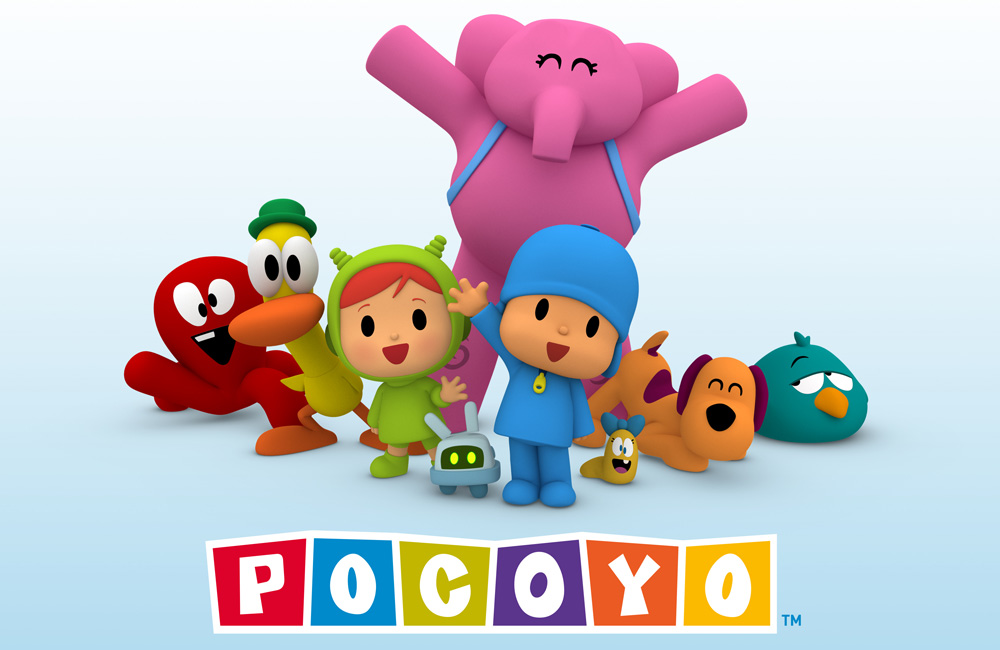 Pocoyo (Acquisition) – Pocoyo is a preschool series created and produced by Zinkia Entertainment. It tells the story of a curious little boy discovering the world around him, and accompanied by his best friends: Pato, Elly, Sleepy Bird and a whole cast of surprising and delightful characters. Over the years, Pocoyo has been recognized with more than 40 international awards, including a BAFTA for the Best Preschool Series and the Annecy Crystal.