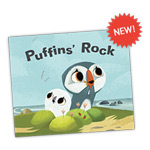 Puffin Rock centers on a family of puffins, including a young puffling, Oona, and her little brother, Baba, as they explore the sea, land and sky around their island home. The puffins share the island with various creatures, including an elusive mermaid. The co-production partnership is part of a new wave acquisitions and partnerships that include Topsy and Tim, Hattie B, Magical Vet, Whale Trail, Moshi Monsters and Skylanders for the Penguin Children’s Group in the U.K. 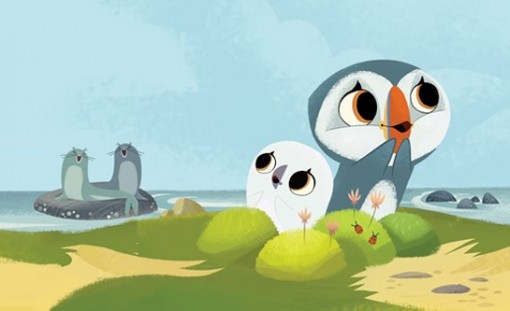