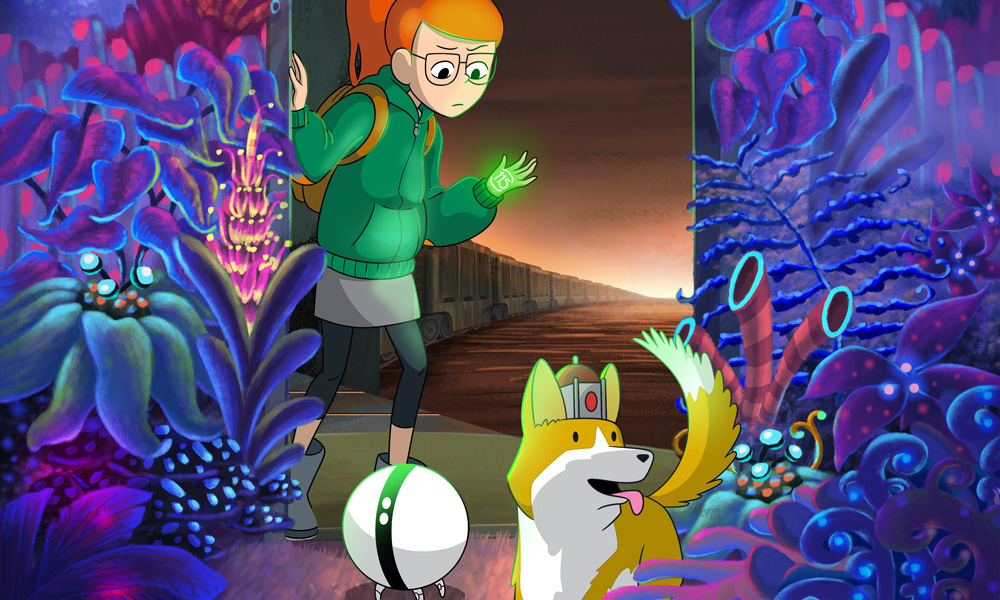 Infinity Train follows Tulip (voiced by Ashley Johnson), a headstrong 12-year-old girl, who must use her wits to uncover the train’s many secrets – and hopefully return home. Tulip’s mind-bending journey will find her forging friendships with One-One (voiced by Jeremy Crutchley), a robot with dueling personalities, and Atticus (voiced by Ernie Hudson), the canine king of Corginia. But with new surprises awaiting in every car, will Tulip ever find a way off the train?

Executive produced by Cartoon Network Studios as the latest addition to the network’s growing global slate of original animated series, Infinity Train will also be available on the CN App and VOD. 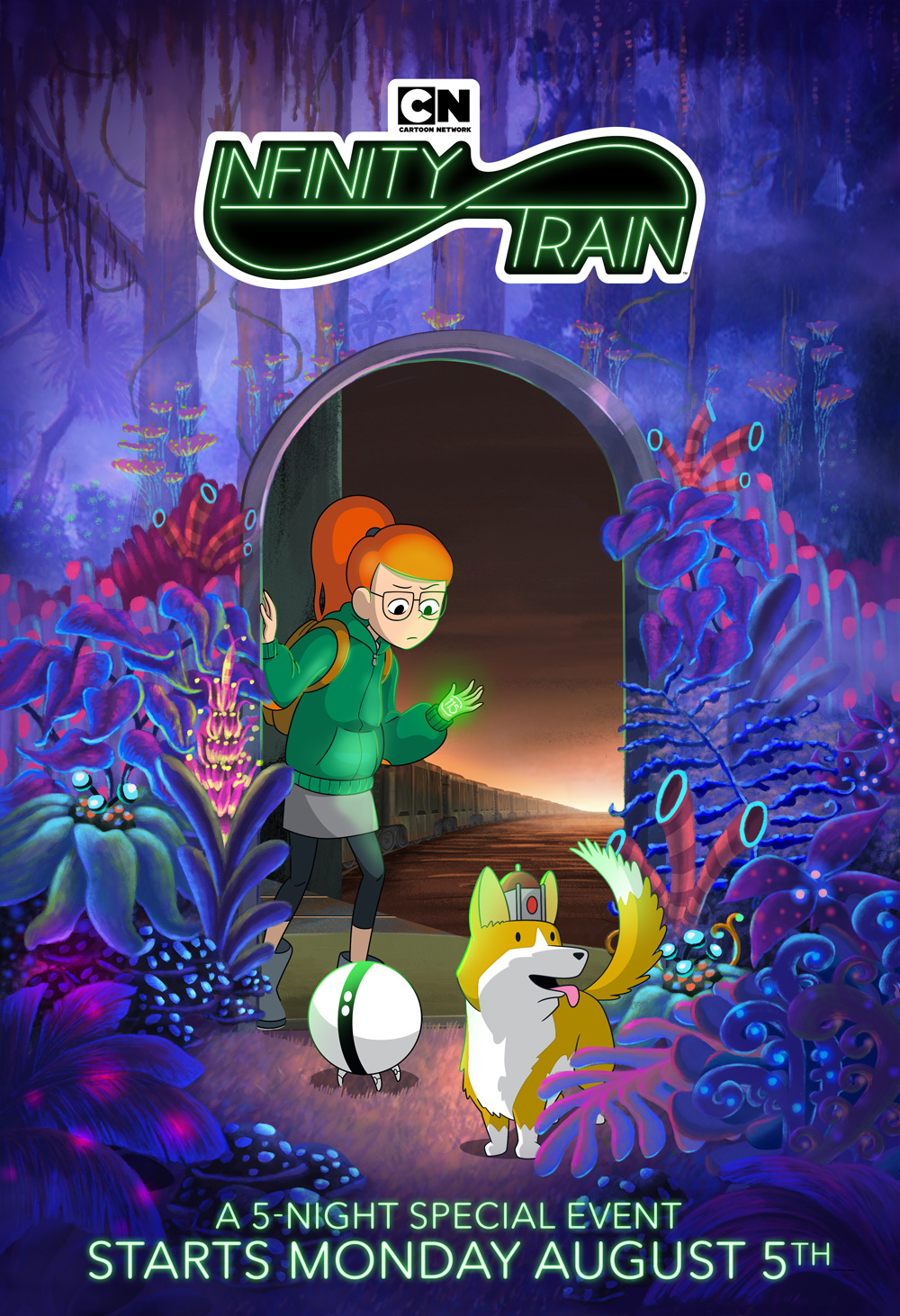