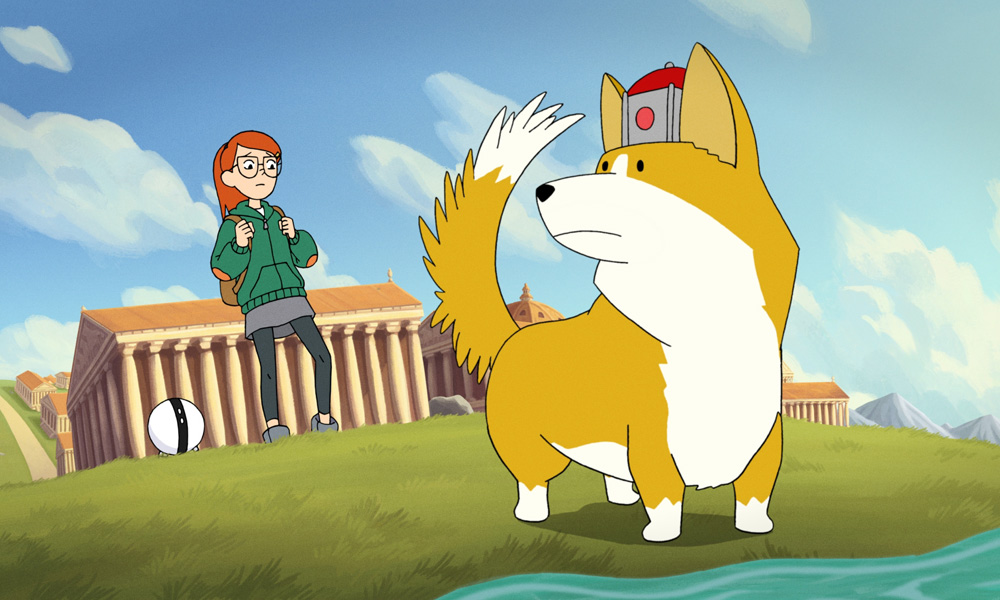 Fresh animated adventures will be chugging along on Cartoon Network throughout August, with the series premiere of Infinity Train steaming along at the fore. The highly anticipated new show will debut with a five-night event, starting Monday, Aug. 5 at 7:30 p.m. ET/PT.

The day before, fans can watch K.O.’s videogame dreams come true when he meets Sonic the Hedgehog in an epic crossover episode of OK K.O.! Let’s Be Heroes on Sunday, Aug. 4. Plus, new episodes of fan favorites including Mao Mao, Heroes of Pure Heart, Victor and Valentino and Craig of the Creek offer even more tooned up action.

Thursday, Aug. 1
12 p.m. (ET/PT) DC Super Hero Girls “#BeastsInShow” When Babs and Kara spar over whose dog is better, they decide to settle it at the Metropolis Dog Show, where Ace the Bat-Hound and Krypto the Superdog suddenly find themselves called upon to save the day… in more ways than one.

Friday, Aug. 2
12 p.m. (ET/PT) DC Super Hero Girls “#GothamCon” A fun day for Barbara Gordon and her bestie Harleen Quinzel at Gotham City’s annual geekfest is turned on its head when the villainous Harley Quinn shows up to wreak havoc! Lucky for everyone, Batgirl just happens to be in the area… 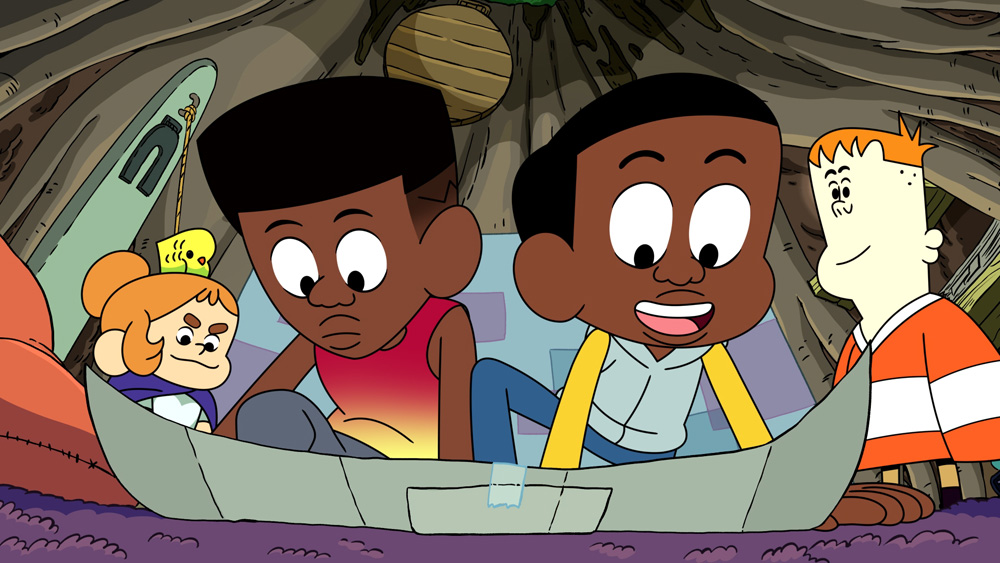 Saturday, Aug. 3
9 a.m. (ET/PT) Craig of the Creek “Cousin of the Creek” Craig takes his cousin, Bryson, to the Creek and accidentally starts a water balloon war.

12:30 p.m. (ET/PT) Ninjago “The Explorer’s Club” The ninja must break into Explorer’s Club to obtain the second Scroll of Forbidden Spinjitzu, running afoul of the club’s manager and irate club-members.

“Vengeance Is Mine!” Aspheera arrives at the Monastery of Spinjitzu and confronts Wu, forcing one of the ninja to make a heroic sacrifice.

“Let’s Meet Sonic” When world class hero Sonic the Hedgehog visits the plaza, he teams up with K.O. to save the day. 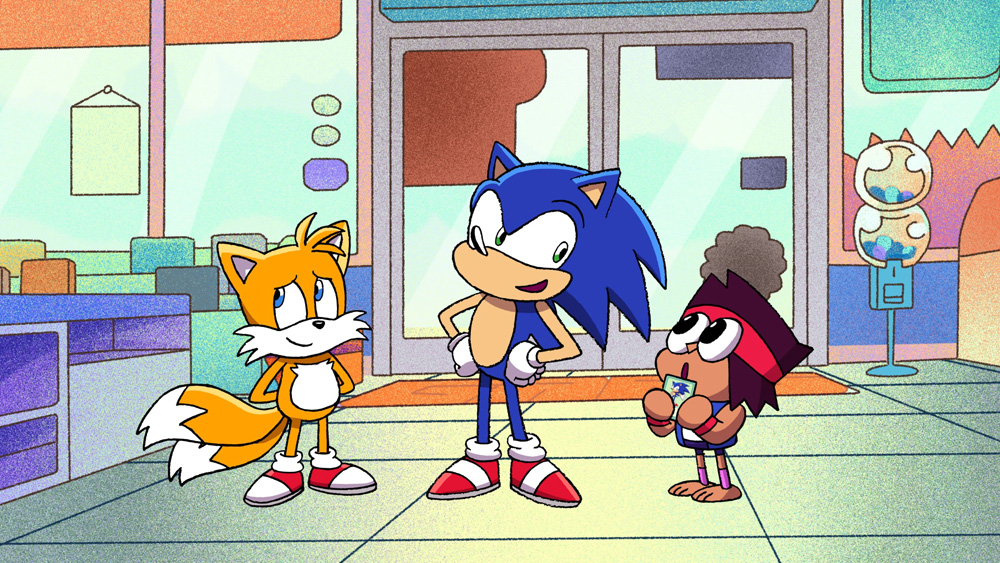 Monday, Aug. 5
6 p.m. (ET/PT) Teen Titans Go! “Girls Night In Part 2” When Blackfire begins her plan to conquer Earth, the girls must pull out all the stops to defeat her.

6:10 p.m. (ET/PT) Mao Mao, Heroes of Pure Heart “Popularity Conquest” When Mao Mao discovers that he is not as popular as Badgerclops and Adorabat, they decide to reinvent him as a kinder, cuddlier hero.

“Sick Mao” When Mao Mao won’t admit that he’s sick, he puts the town in danger.

7:30 p.m. (ET/PT) Infinity Train “The Grid Car” Tulip, a headstrong 13-year-old girl, finds a mysterious train where every car contains its own universe.

“The Beach Car” Tulip strikes a deal with a cat in an attempt to get home, but is the price worth it?

Tuesday, Aug. 6
7:30 p.m. (ET/PT) Infinity Train “The Corgi Car” Tulip and One-One explore a car full of Corgis and face off against a mysterious monster.

“The Crystal Car” Tulip, Atticus and One-One enter a crystal forest car and have to take part in a musical ritual.

“The Unfinished Car” The gang enters an unfinished train car and tries to fix it.

“The Ball Pit Car” The gang is confronted by a strange new force on a Ball Pit Car adventure.

Friday, Aug. 9
7:30 p.m. (ET/PT) Infinity Train “The Past Car” Tulip takes a risk trusting an old foe. “The Engine” Tulip makes it to the front of the train and is faced with a choice. 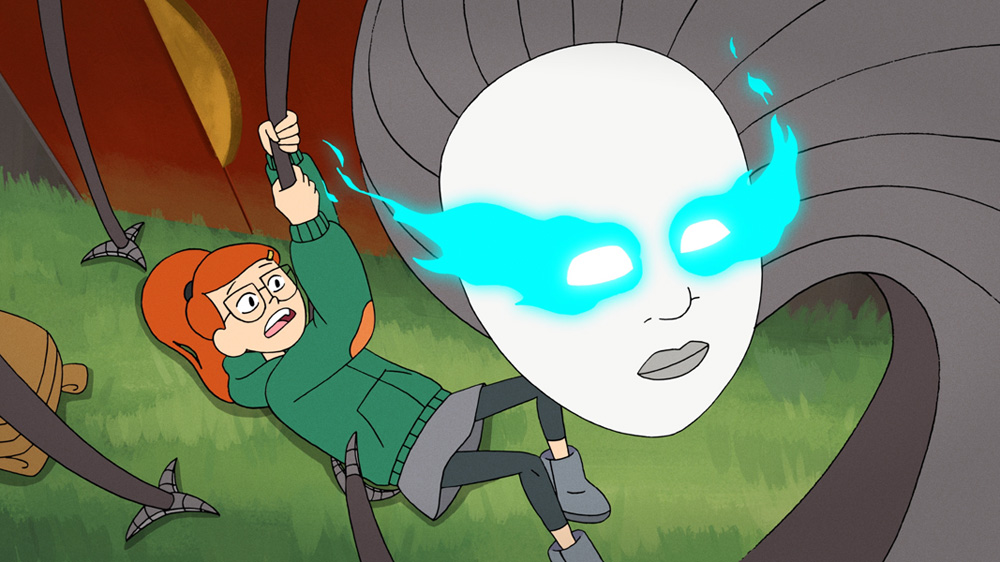 Saturday, Aug. 10
9 a.m. (ET/PT) Craig of the Creek “Camper on the Run” A runaway from a summer camp ends up at the Stump, but Craig suspects her story may not be what it seems.

9:30 a.m. (ET/PT) Victor and Valentino “Aluxes” When Victor finds an ancient relic that summons a gang of mischievous creatures, he uses them to do his bidding, which has disastrous consequences.

12:30 p.m. (ET/PT) Ninjago “A Cold Goodbye” Having learned Zane is not dead, Master Wu prepares to go after him, but Lloyd and the other ninja take matters into their own hands and defy their Master. 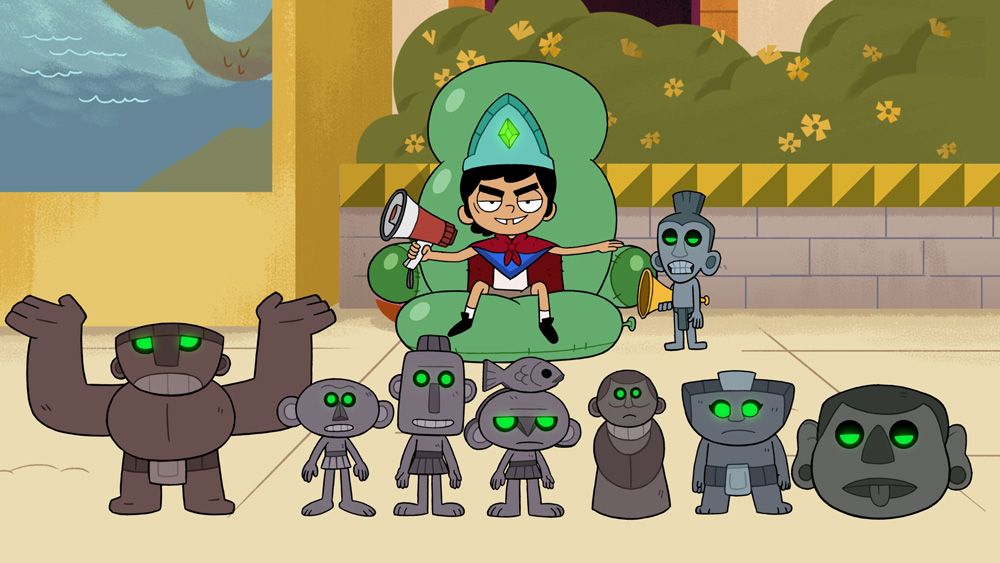 “Radical Rescue” Rad is forced to reconsider his identity when K.O. starts taking on some of his traits.

6:10 p.m. (ET/PT) Mao Mao, Heroes of Pure Heart “Thumb War” The gang decide to compete in the annual Thumb War competition, but a surprise forces Mao Mao to deal with the unthinkable… losing.

“All By Mao Self” Mao Mao’s desire to be a legend drives him to keep topping himself. But how much is enough?

Saturday, Aug. 17
9 a.m. (ET/PT) Craig of the Creek “Stink Bomb” An accidental stink bomb explosion causes the kids to evacuate the Creek, but Craig takes it upon himself to rescue those left behind in the stench.

“You’re a Good Friend, KO” K.O. brings Dendy along for a hero mission in order to cheer her up.

6:10 p.m. (ET/PT) Mao Mao, Heroes of Pure Heart “He’s the Sheriff” The gang struggles to get rid of the King when he joins them as their new deputy-for-a-day!

“Bobo Chan” Badgerclops adopts an abandoned monster, but some things are better left in the wild. 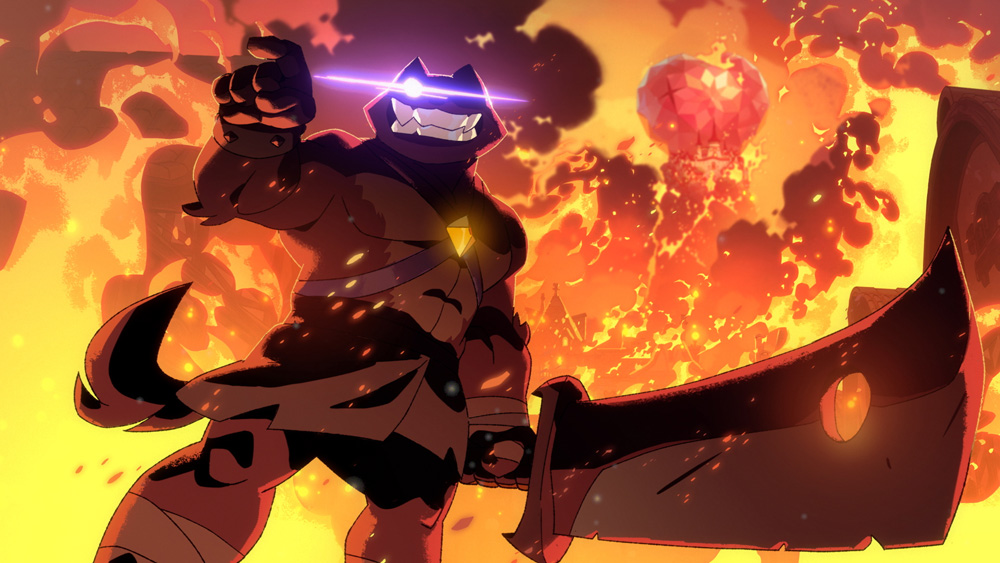 Saturday, Aug. 24
9 a.m. (ET/PT) Craig of the Creek “The Evolution of Craig” Craig rescues a tadpole and decides to raise him into a level 100 frog!

“Carl” A pleasant weekend goes awry when a monster attacks.