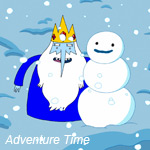 Cartoon Network is loading up its sleigh with a slew of cartoon holiday goodies for all the good little boys and girls to enjoy throughout the month of December, including all-new specials and plenty of toon classics.

The pre-holiday ramp up begins Monday, December 5 at 7 p.m. with the premiere of Johnny Test “A Holly, Johnny Christmas” followed by another all-new special, Adventure Time “Holly Jolly Secrets.” On December 7, enjoy the classics Dr. Seuss’ How the Grinch Stole Christmas  (7:30 p.m.) and Tom and Jerry: A Nutcracker Tale (8 p.m.), or check out Matt Groening’s Olive the Other Reindeer at noon on Dec. 10. Two more original specials arrive on Dec. 12: Johnny Test “Johnny’s Snow Ball” (7 p.m.) and MAD “Toys/Undercover Claws” (8:45 p.m.). And on Dec. 14, the x-mas antics of Ed, Edd ‘n Eddy’s Jingle, Jingle, Jangle round out the festivities! 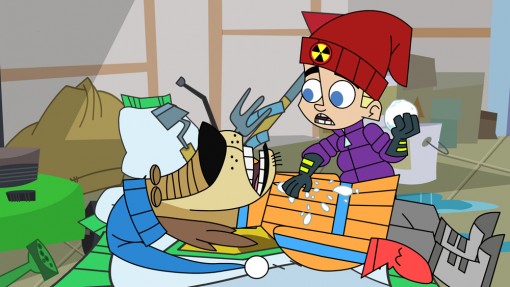 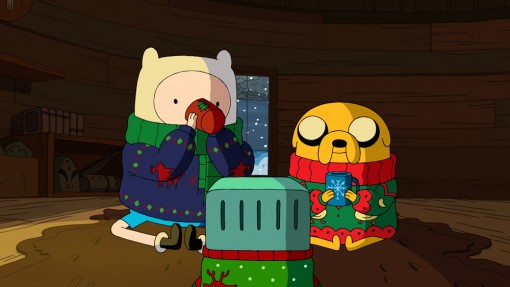 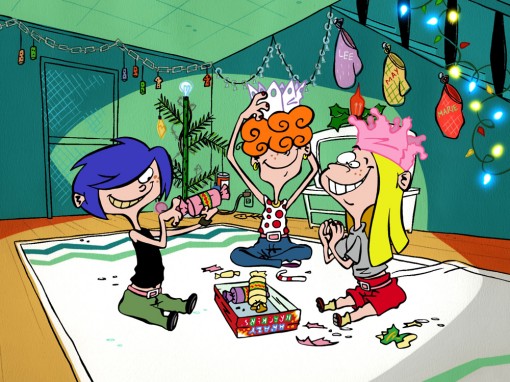 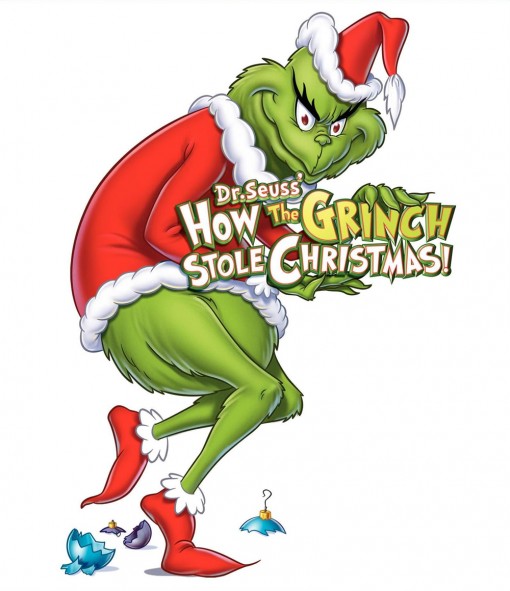