Opting for road-show presentations to key clients and partners instead of the traditional upfront presentation, Cartoon Network has announced a dozen new productions and many returning shows slated for the 2013 and early 2014 season.

“As viewers continue to interact with the Cartoon Network brand and content across a variety of screens, our advertising partners look to us for more innovative and engaging opportunities that provide greater reach for their messages,” said Donna Speciale, president of Turner Entertainment and Young Adults Ad Sales. “This year, we are breaking away from a traditional upfront presentation to engage with advertisers in a series of conversations that will focus on the development of ideas that leverage our brand strength to meet the goals of our partners. As our success and momentum continue to grow across all screens, we believe it’s an ideal time for advertisers to reassess their investments and strategically increase their media budgets with Cartoon Network.”

Among the network’s returning series, the Monday night line-up (7-9 p.m.) of original animated comedies that has ranked #1 on all television throughout 2012 among boys will return this year with all-new seasons, including Adventure Time, Regular Show, and additional new episodes of the Web-originated Annoying Orange. Also returning with new seasons/episodes are The Amazing World of Gumball, The Looney Tunes Show, MAD, Scooby-Doo! Mystery Inc. and Johnny Test.

On the action-adventure front, dramatic new seasons of key hit series have been slated, including the action-comedy series DreamWorks Dragons: Riders of Berk, based on the critically-acclaimed feature film, How to Train Your Dragon; and Ben 10 Omniverse, from the global franchise powerhouse Ben 10.

Cartoon Network also announced that its successful and innovative shorts program will continue at Cartoon Network Studios, producing a new slate of original shorts in 2013 via its dedicated production unit. “Our unique approach to animation development has paid off in the form of many successful returning series, each with a giant fan base behind them,” said Rob Sorcher, chief content officer for Cartoon Network. “These new animated series forge diverse, new ground, and stem from our Cartoon Network Studios pipeline, which continues to cultivate the most talented minds working in TV animation today.”

Here are the complete details per CN’s press release: 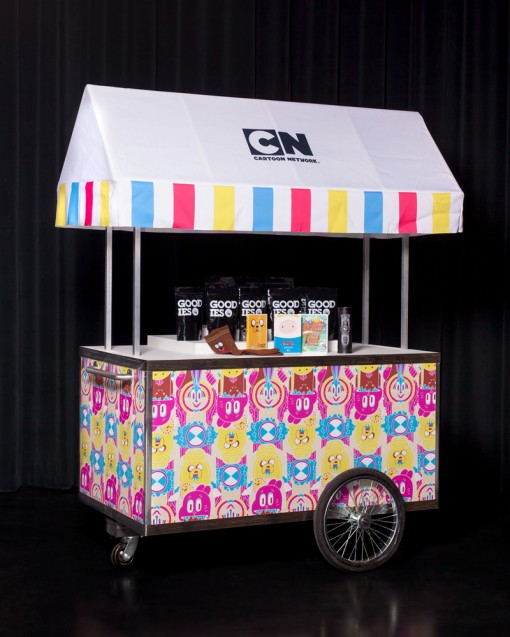