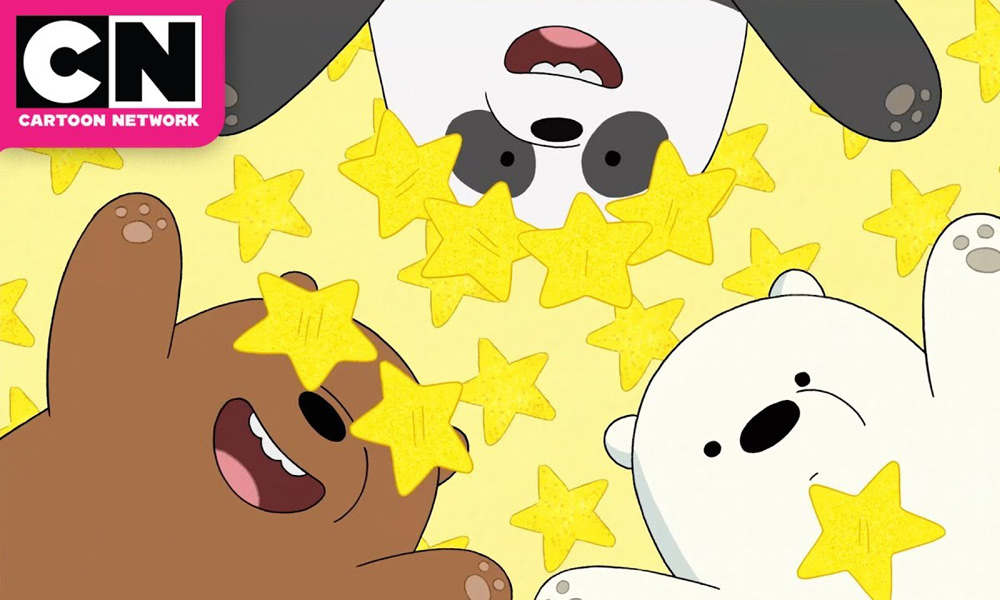 Cartoon Network is expanding the storytelling for its global hit, Emmy-nominated series We Bare Bears, created by two-time Annie Award winner Daniel Chong. We Bare Bears The Movie is now in production, and a spinoff series focused on the popular baby bear characters is in development at Cartoon Network Studios. Chong is attached as executive producer on both projects.

In We Bare Bears The Movie, fans will learn that best bros Grizz, Panda and Ice Bear have always had each other’s backs. When their love of food trucks and internet fame leads to unexpected mayhem, they must go on a wild, hilarious and dangerous adventure to escape a foe that threatens to tear them apart. The movie is slated to premiere in 2020.

The baby bears have amassed a large international fan base after appearing in several episodes of We Bare Bears, and the untitled spinoff series will explore fresh and fun stories with the show’s most beloved characters.

We Bare Bears premiered in 2015 and has since earned numerous awards including a BAFTA Children’s Award, a Jury Award for Best TV Series at the Annecy International Animated Film Festival and several Annie Awards. Fans around the world, most notably in the APAC region, have embraced the show for its portrayal of Asian pop culture.

The series follows three endearing bear siblings who are also best friends: Grizz (voiced by Eric Edelstein), Panda (voiced by Bobby Moynihan), and Ice Bear (voiced by Demetri Martin) who lean on one each other while trying to fit in and turn ordinary situations into laugh-out-loud funny moments.