Episodes from season two began running earlier this year, and We Bare Bears is averaging a global reach of 29.5 million kids in 2016 to date, reaching 8.4 million kids in the US alone.

We Bare Bears airs weekdays at 6 p.m. on Cartoon Network. One of the network’s top global franchises, the series is produced by Cartoon Network Studios. 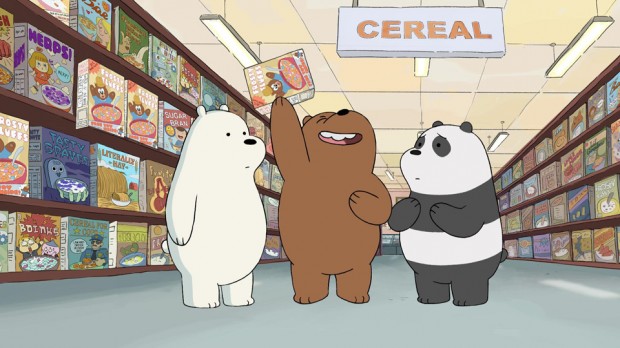