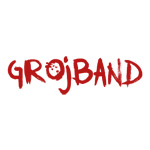 Freemantle Media Ent. has announced a new distribution deal with Cartoon Network, for the U.S. broadcast rights to the animated comedy series, Grojband.

Grojband follows Corey and his three best friends, Laney and twin brothers Kin and Kon, as they work to propel their garage band to international stardom. The band soon realizes that their lack of lyrical creativity is the only thing stopping them from making it big. Corey hits the jackpot when he stumbles upon the diary of his drama-queen older sister Trina. Her diary provides the best inspirational lyrics for the band. But to keep the diary drama-filled, Corey needs to ensure his sister’s life remains an emotional roller coaster.

Grojband was developed by Fresh TV in association with TELETOON Canada Inc. and is distributed by Fremantle Media Enterprises (FME). The series is created by Todd Kauffman and co-directed by Kauffman and Mark Thornton. Executive Producers are Tom McGillis, Jennifer Pertsch, Brian Irving and George Elliott, as well as FME’s Sander Schwartz and Bob Higgins. Associate Producer is Robin McLeod. 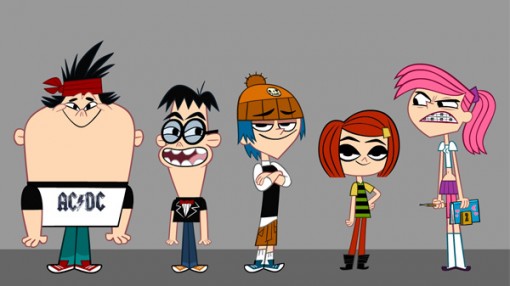 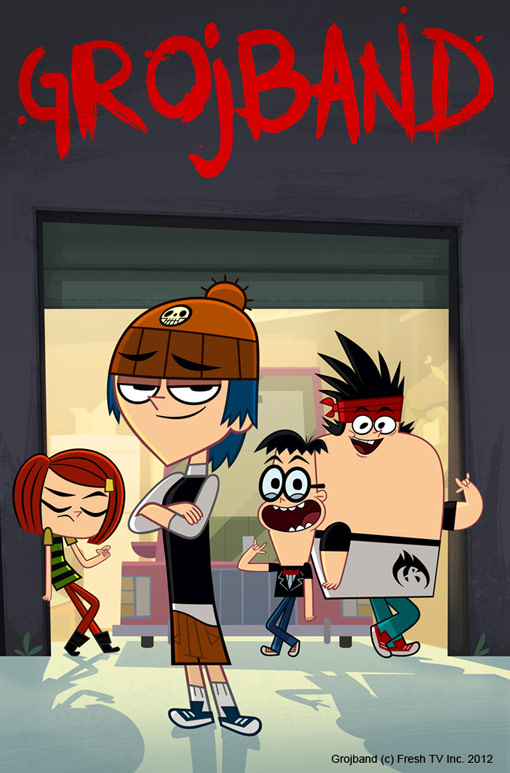