It’s official: 2012 has been a great year for Cartoon Network. Turner Research reports that CN has had its most-watched year in the cabler’s 20-year history. Cartoon Network is the only top three kids network to achieve growth across all kids demographics this year. Considering TV’s loss of viewers to various multi-plaform media, gaming and VOD, this is quite an accomplishment for the home of Adventure Time, Regular Show, Gumball and The Annoying Orange.

CN is on track to set new records this milestone year with its most-watched year in its history during Early Prime (7-9 p.m.) among kids 6-11/9-14 and boys 9-14, in the past seven years among kids 2-11 and boys 2-11, and the past eight years among boys 6-11. Additionally, the network will claim its most-watched year in Total Day (6 a.m.-9 p.m.) in the past six years among kids 9-14 and boys 9-14. All targeted kids and boys demo delivery in Early Prime grew mostly by double digits compared to 2011, ranging between 9% and 20%. Similarly, annual Total Day delivery grew across the board, ranging between 4% and 16%.

“We’re extremely grateful to our audiences for helping to make 2012 one of the most successful in Cartoon Network’s 20 year history,” said Cartoon Network President and Chief Operating Officer Stuart Snyder. “It’s truly been a remarkable year to remember, one that we’re confident will fuel continued growth.” 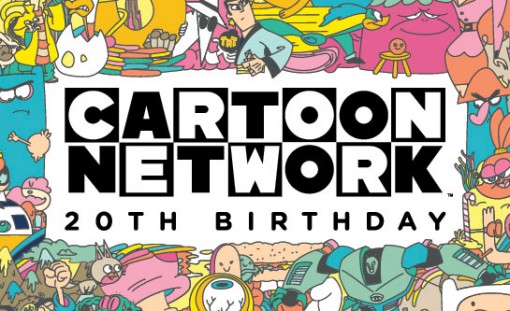