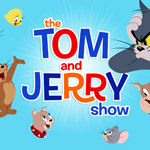 The defining cartoon cat and mouse duo beloved by animation fans will return to television in the all-new The Tom and Jerry Show, a fresh take on the classic frenemies coming soon to Cartoon Network. Each two-parter episode will feature Tom the cat and Jerry the mouse plotting against each other as usual — but this time the action ventures out of suburbia into fantastic worlds, from a medieval castle to a mad scientist’s lab.

The show will preserve the look, core characters and sensibility of the original theatrical shorts with bright cartoony colors ready for hi-def TV. Sam Register (The Looney Tunes Show, MAD, Teen Titans) serves as executive producer on the new series, which is being produced by Warner Bros. Animation in conjunction with producers Darrell Van Citters and Ashley Postlewaite at Renegade Animation.

“Tom and Jerry are two of the most iconic characters on the planet,” says Register, executive vice president, creative affairs, Warner Bros. Animation. “While it’s important we honor their great legacy, we don’t want to keep them in the archives. We want to introduce them to a new generation of fans. As we have done with The Looney Tunes Show, The Tom and Jerry Show will bring Tom and Jerry into a contemporary environment and tell hilarious stories that kids and adults will love.” 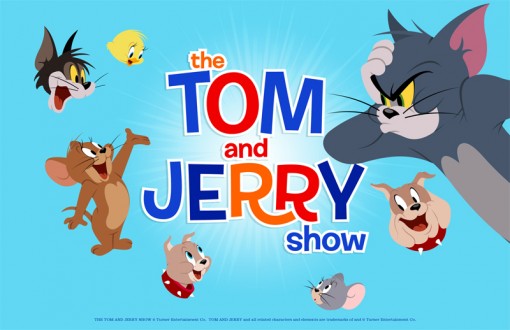