Zodiak Kids has announced a new deal for Novel Entertainment’s animated kids’ series Horrid Henry, which sees the popular 2D show licensed by Cartoon Network for their APAC region. Zodiak has also acquired a brand new fourth season (52 x 11) of Horrid Henry from Novel. Cartoon Network has taken on seasons 4 and 3 and re-licensed seasons 1 and 2, and will be broadcasting over 200 episodes through its APAC feed — including Australia, New Zealand, India, South-East Asia and Taiwan.

Based on the best-selling children’s books created by Francesca Simon and illustrated by Tony Ross, Horrid Henry is an enduringly popular series broadcast around the world, and has been acquired by networks in France, Germany, Eire, Singapore, Iceland, Norway, Sweden, Finland, South Africa, Portugal, Poland, Korea, Turkey and across the Pacific and Australia. Zodiak Kids holds all international TV and DVD distribution rights and will be presenting season four — now in production — at MIPCOM. The new episodes will launch on CITV this fall. 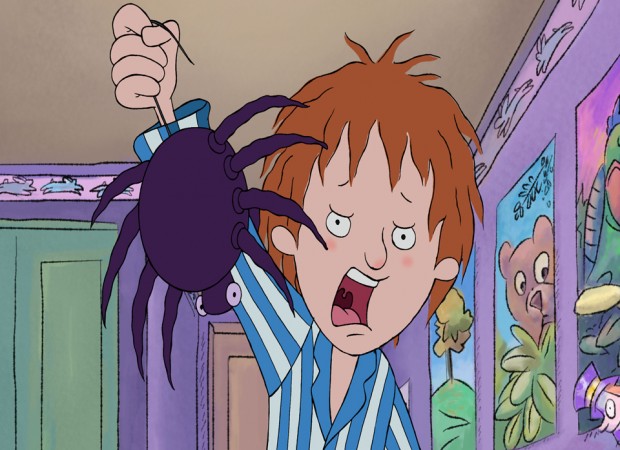