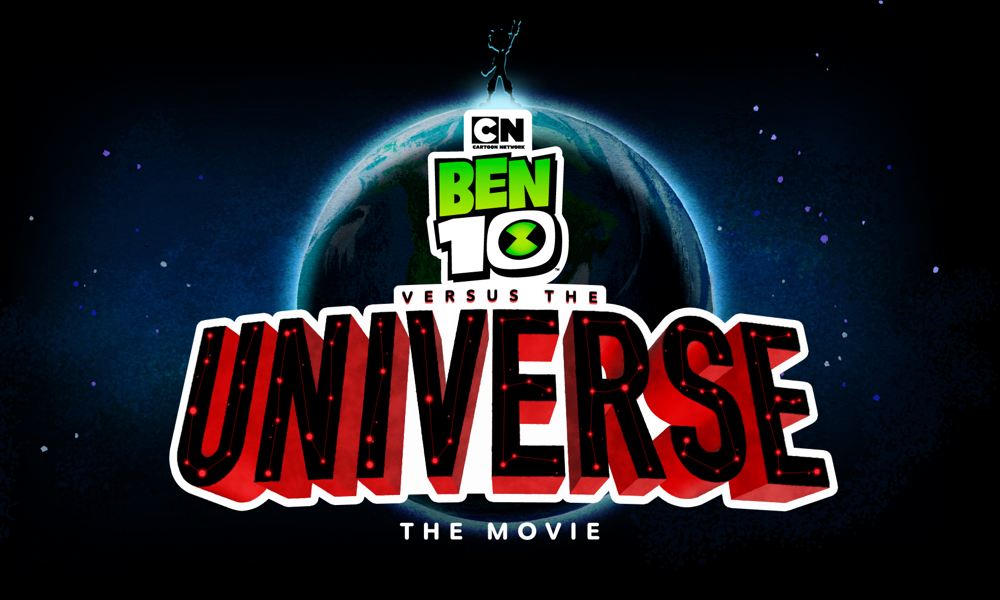 Cartoon Network’s Ben 10 will take on a truly cosmic challenge with Ben 10 vs. The Universe: The Movie, set for a global premiere this fall. Featuring new characters, settings and powers for Ben, fans won’t want to miss his most epic adventure yet. The movie is the first for the newest iteration of Ben 10, which debuted around the world in 2016.

Currently in production, the action-packed movie will be framed around a blast from Ben’s past returning to do double the damage on Team Tennyson and planet Earth itself, forcing Ben to go interstellar to save the day. Meanwhile, Gwen and Grandpa Max team up to help protect the world in Ben’s absence. But when our boy hero is confused for the villain in space, Ben must figure out a way to get back to Earth to help save it!

Ben 10 is currently in its fourth season, taking fans on journeys with Team Tennyson through Rome, Tokyo, the Yucatán and more. New episodes continue to debut Sundays at 10 a.m. (ET/PT). Ben 10 is also available on the CN App as well as VOD.