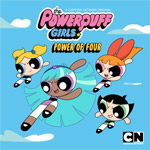 After much teasing and speculation, Cartoon Network finally introduced fans to its official fourth Powerpuff Girl this weekend, with new pint-size hero Bliss making her debut in part one of the five-part The Powerpuff Girls: The Power of Four programming event. (Miss the broadcast premiere? You can catch up on CN’s app through the link in the Tweet below.)

The long-lost “big sister” to Blossom, Bubbles and Buttercup, teenage Bliss returns from a self-imposed exile to help fight crime in Townsville, while she continues to learn to control her ultra super powers — which on top of extraordinary strength and flight include teleportation and telekinesis. Bliss was created by Professor Utonium using a similar sugar & spice recipe to the other girls.

CN has been busily recruiting local actors and celebrities to voice the character in the multiple regions included in The Power of Four roll-out. Olivia Olson (Marceline in Adventure Time and Vanessa in Phineas and Ferb) voiced the US version, musician Toya Delozy was previously announced as the voice for Africa, and Chinese-Australian YouTube star Wendy Ayche (“Wengie”) has just been revealed as the voice for Australia-New Zealand.

Have you seen the fourth Powerpuff Girl yet? ♥ Meet Bliss on the app: https://t.co/3qGPcvDv2o pic.twitter.com/ZCQNXy87Ms 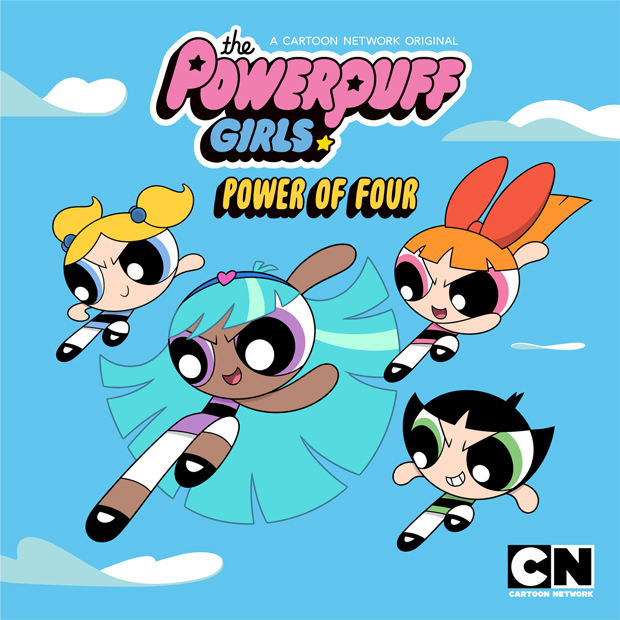 The Powerpuff Girls: The Power of Four