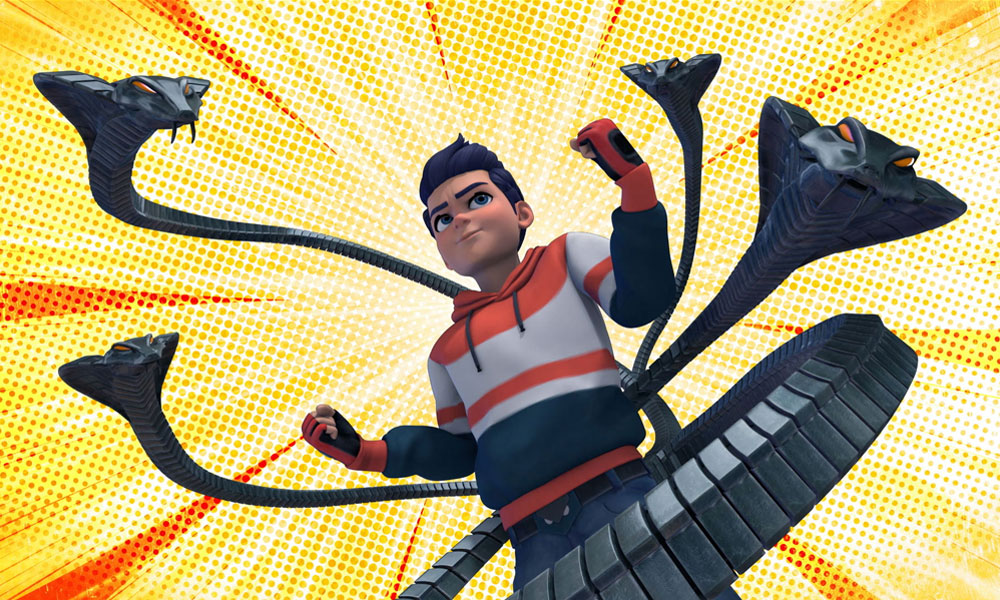 The series features the 13-year-old, street-smart Ekans, who is “the chosen one” thanks to his heart of gold and fearless attitude. With extraordinary serpent-like powers, the tech-savvy youngster obtains heightened sensory perceptions, ability to camouflage, flexibility and strength to keep humanity safe.

“Kids and their families are going to love Ekans, the show’s teen protagonist, because of his intelligence, unique superpowers and his ability to overcome challenges for the greater good. We have high hopes for our first sci-fi superhero,” said Abhishek Dutta, South Asia Network Head for Cartoon Network and POGO. 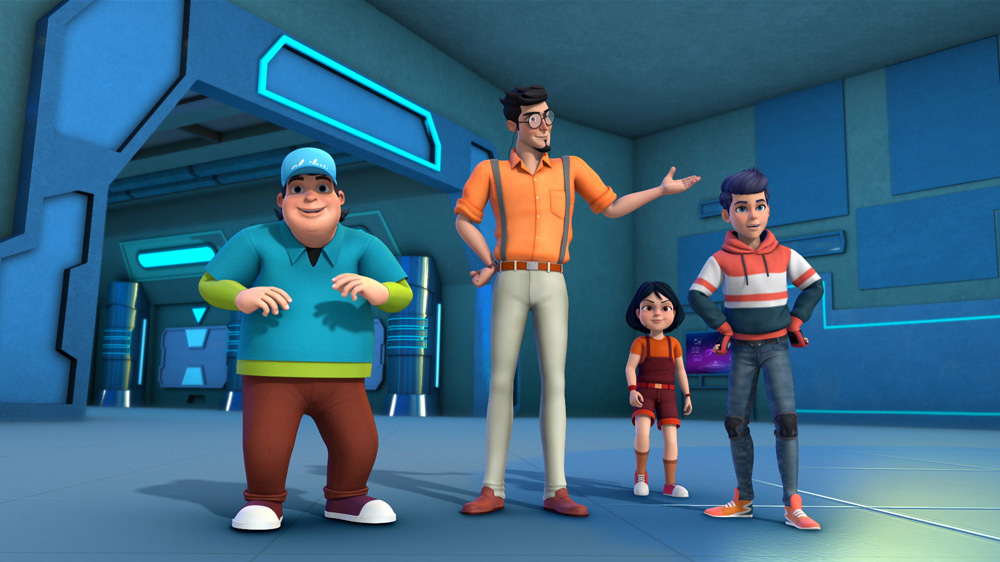