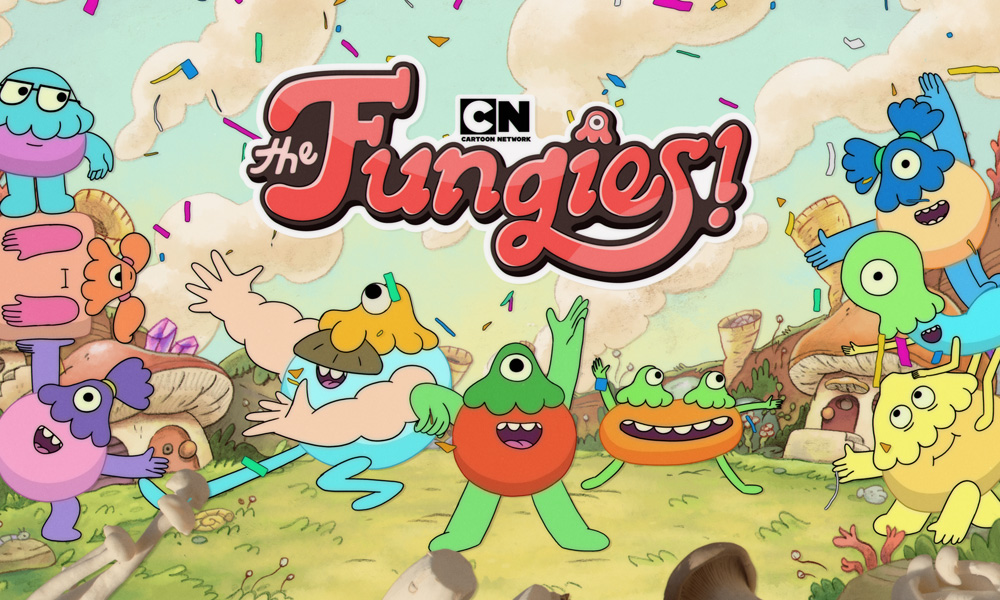 A new original animated series is sprouting on Cartoon Network Studios’ global comedy slate with the greenlight of The Fungies! Stephen Neary’s prehistoric comedy will explore the mycological metropolis of Fungietown through the wondrous and whimsical quests of Seth, one of the town’s many young mushroom inhabitants. Plus, additional season pickups of originals Craig of the Creek and Victor and Valentino add to Cartoon Network Studios’ fast-growing programming roster of authentic storytelling for kids around the world.

The Fungies! was developed as part of Cartoon Network Studios’ international Artists Program, and introduces Seth, a lovable mushroom kid who lives in prehistoric Fungietown and loves science and discovery. In his search for the ultimate adventure, Seth often finds himself causing hilarious problems for the utopia and its colorful inhabitants — but as he comes up with a solution, Seth always finds a newfound emotional understanding. The Fungies! is expected to debut next year.

Craig’s quest to map the Creek leads him further into unexplored territory in season three of Craig of the Creek. Craig and his two best friends, Kelsey and JP, meet new Creek Kids, uncover more clues to the Creek’s ancient past and encounter more dangers from the nefarious Other Side of the Creek. Annie Award-nominee and Common Sense Seal for TV honoree, the show’s suburban wilderness explorations are brought to life by a crew that meshes their own diverse experiences into an imaginative series where children rule over tree forts and bike ramps.

The series premiered in the United States and Latin America simultaneously earlier this year and is inspired by creator Molano’s fascination with mythology and Mesoamerican culture. Molano was also discovered through the studio’s global Artists Program known for creating a pipeline of diverse and emerging talent. New episodes from the first season continue to air everywhere on Cartoon Network including the app and VO.

Victor and Valentino received its first Imagen Award nomination in the category of Best Children’s Programming for its creativity and talent that reflect the mission of the Imagen Foundation. 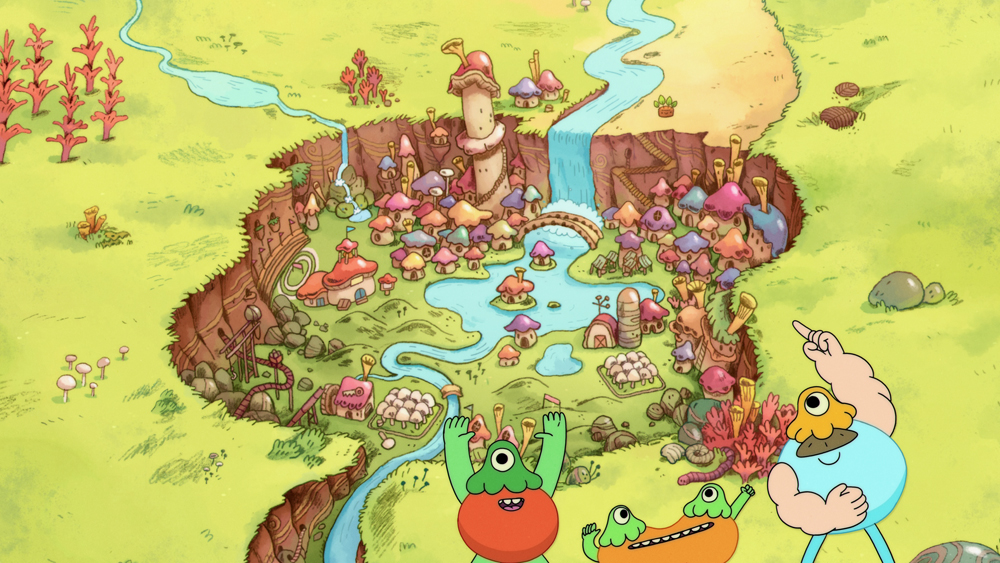 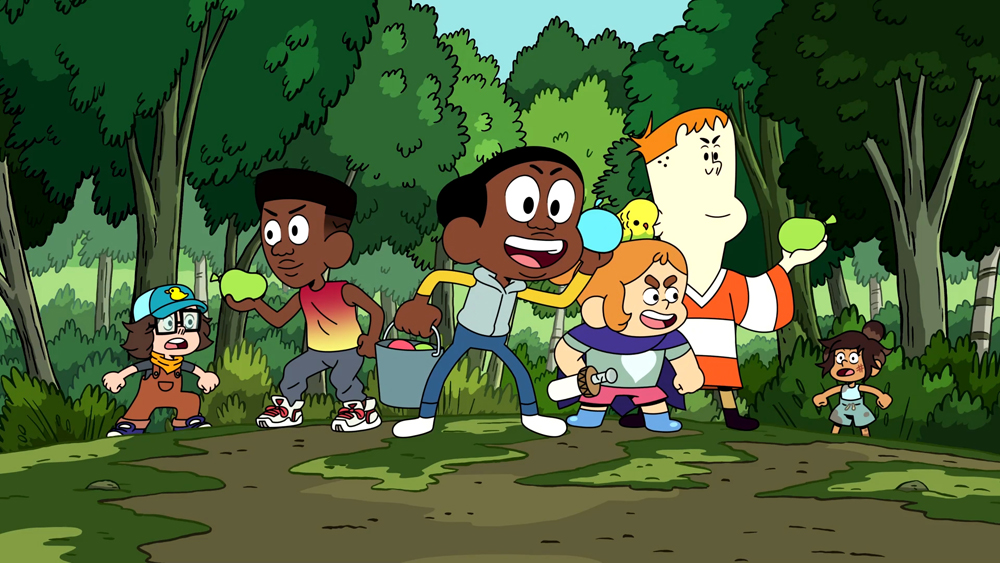 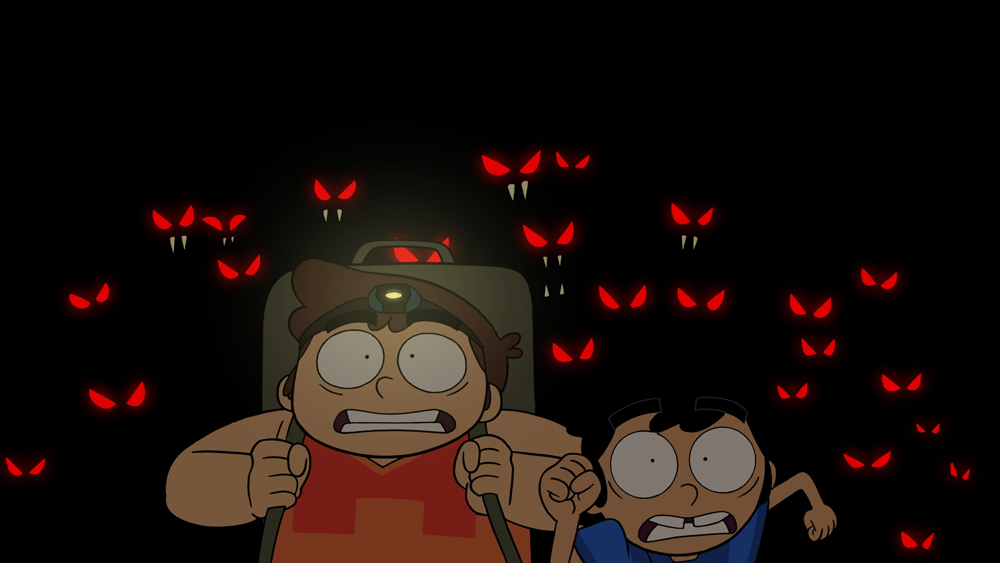