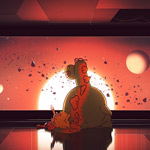 Cartoon Network EMEA has announced a greenlight for new original series Elliott from Earth, from the UK-based team behind global hit The Amazing World of Gumball. The 20 x 11’ animated sci-fi sitcom is set to begin production in September 2018.

Elliott from Earth offers a unique perspective on the everyday life of kids — whether they’re human or not! The warm-hearted comedy centers on a human boy named Elliott who finds himself living on a spaceship packed with aliens from all corners of the universe. It’s a show about finding your place in the world, even if you’re in outer space. And there’s a dinosaur.

Elliott is created by Guillaume Cassuto, formerly a scriptwriter and composition supervisor on Gumball — the acclaimed script, storyboard and editing team behind the latter show will be bringing this new galactic adventure to screens.

“Elliott’s story has been in the back of my mind for a long time, and working my way through a number of different roles on Gumball gave me a unique look into how to bring such a project to life,” said Cassuto. “I’m beyond excited to have the chance to introduce Elliott to the world, and very proud to have this amazing team with me for the ride. I hope kids and animation fans across the universe will love Elliott just as much as we do.” 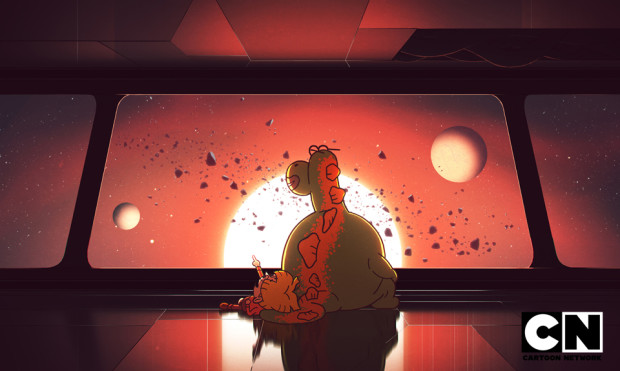 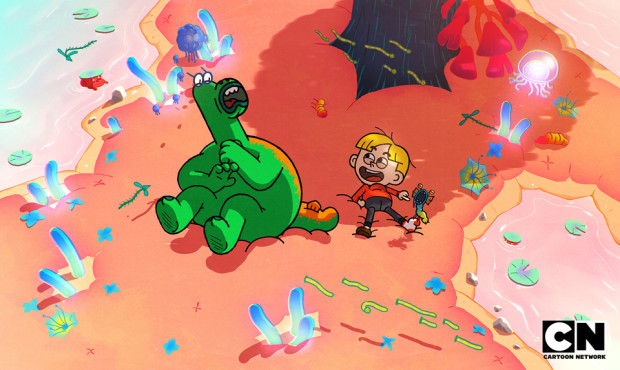 You may also like...
Related Topics:Cartoon Network EMEA, Elliott from Earth, Guillaume Cassuto, The Amazing World of Gumball