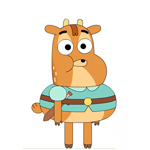 Turner’s Cartoon Network EMEA has announced a brand-new animated comedy series is coming late this year, when The Heroic Quest of the Valiant Prince Ivandoe ventures forth across the region. The announcement was made by Patricia Hidalgo, Chief Content Officer for Turner EMEA Kids & International Kids Strategy, during the opening keynote of Cartoon Business in Belfast. The series is being produced in partnership with Copenhagens’ Sun Creature Studio.

“Ivandoe is a really exciting project, with an extremely talented creative team at its helm and welcome support from the Danish Public Service Fund. The story and style presents us with a great opportunity to introduce this new IP in a non-traditional way, with a host of interactive digital elements that will allow kids to get to know the hilarious and loveable characters by questing along with them. We can’t wait to see the response from Cartoon Network fans.”

The DPSF is a co-funding partner. The pilot episode of Ivandoe was produced with Copenhagen Bombay studio.

Created by Danish animators Christian Bøving-Andersen and Eva Lee Wallberg (previously on the team for CN EMEA’s The Amazing World of Gumball), The Heroic Quest of the Valiant Prince Ivandoe (10 x 3 min.) follows young prince of the forest, Ivandoe who is tasked by his father, The Mighty Stag, to go on a quest and return with the magical Golden Feather of the fearsome Eagle King. Accompanied by his dedicated squire, a small bird called Bert, Ivandoe embarks on an epically silly adventure, discovering new and mysterious areas of the forest and an array of peculiar creatures along the way.

“It’s been so much fun to work with Cartoon Network and the dedicated team at Sun Creature Studio developing what started as a small idea in East London into 10 actual episodes produced here in Copenhagen. We are very happy and proud of the result and we really hope that the kids out there will love questing with Ivandoe just as much as we do,” said Bøving-Andersen  and Wallberg.

The property will launch as an online interactive digital play experience alongside its linear roll-out, encouraging kids and animation fans to “quest” with Ivandoe and Bert, traveling the lands and unlocking new episodes — a first for CN EMEA. 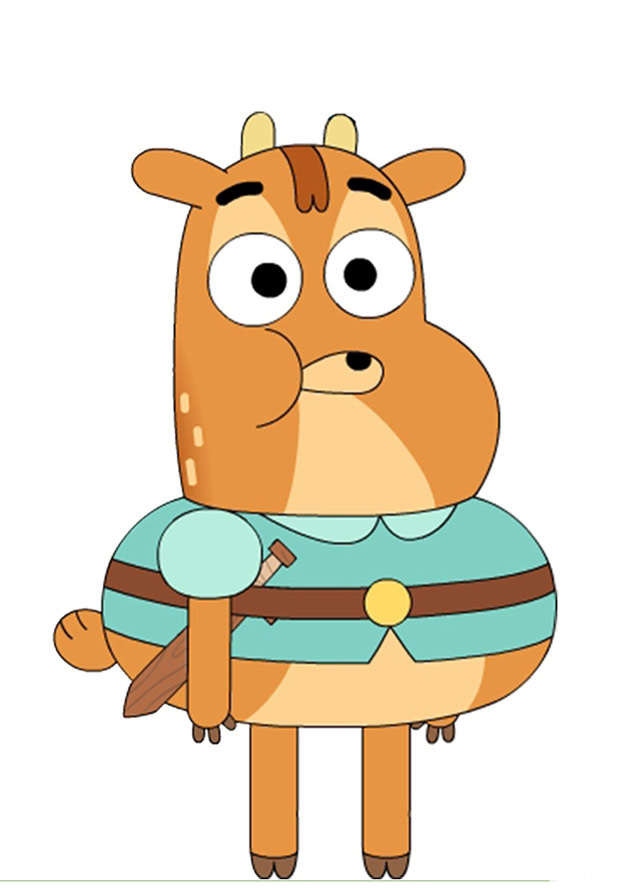 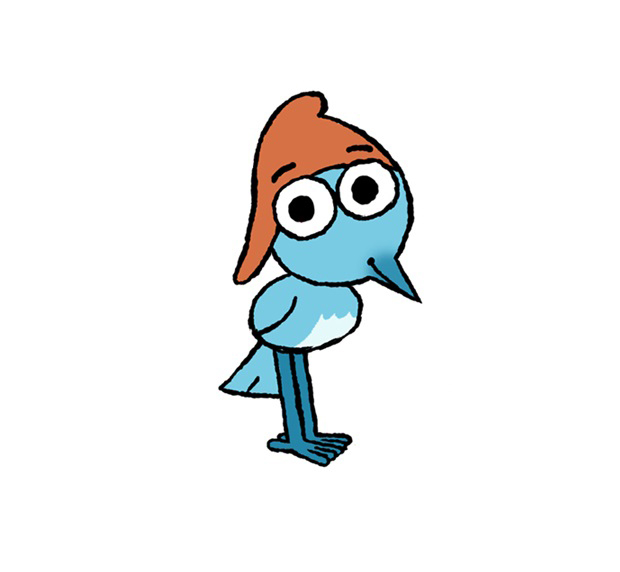