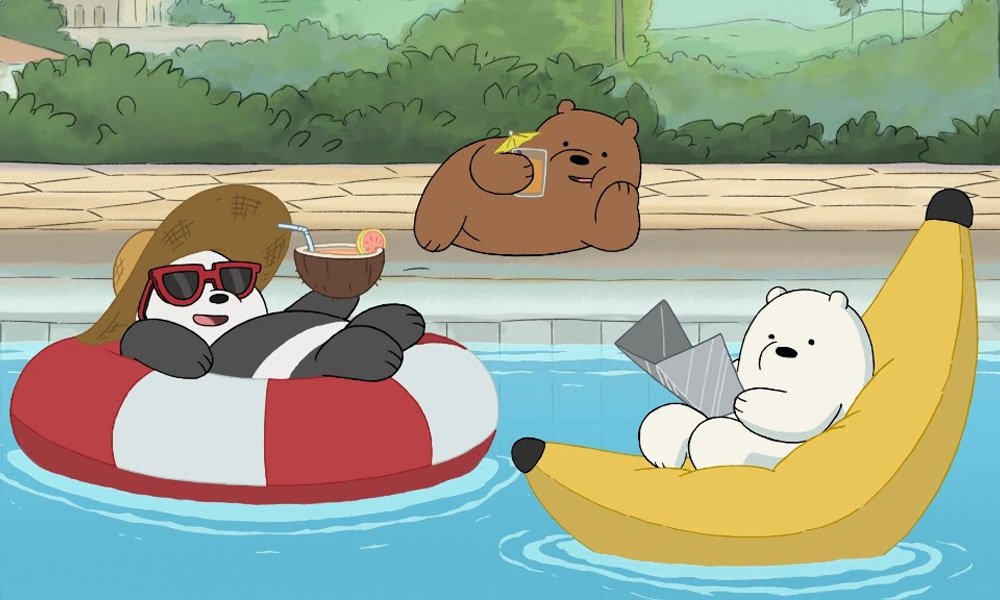 Cartoon Network is kicking off its November programming with a full week of new episodes of hit series Craig of the Creek, beginning Monday, Nov. 5 at 5 p.m. (ET/PT). Craig, JP and Kelsey are ready for new and exciting adventures as they encounter extraterrestrials, struggle to pick up the perfect dinner, and search for one of Craig’s missing friends!

Also returning Nov. 5 are Teen Titans Go!, We Bare Bears and The Amazing World of Gumball, with new episodes on the hour from 6-8 p.m. (ET/PT) all week through Friday, Nov. 9. Plus, catch an extra special episode of Teen Titans Go! Wednesday, Nov. 21 at 6 p.m. (ET/PT). In “Justice League’s Next Top Talent Idol Star, Second Greatest Team Edition,” the Titans once again compete in a talent competition, eyeing the top prize from the Hive Five.

Plus, new episodes of Transformers: Cyberverse and Total DramaRama continue on Saturdays at 6:30 a.m. (ETPT) and at 9 a.m. (ET/PT) respectively.

9 a.m. (ET/PT) Total DramaRama “A Ninjustice to Harold” Harold’s world is turned upside down when Beth becomes the class ninja.

Monday, Nov. 5
5 p.m. (ET/PT) Craig of the Creek “Jextra Perrestrial” JP believes he may be from another planet, so Craig tries to help him make contact.

8 p.m. (ET/PT) The Amazing World of Gumball “The Stink” Gumball questions Mr. Small’s eco-friendly commitment, causing him to abandon society and live in the forest.

Tuesday, Nov. 6
5 p.m. (ET/PT) Craig of the Creek “The Takeout Mission” Kelsey leads her friends on the most important quest ever, picking up takeout for dinner.

6 p.m. (ET/PT) Teen Titans Go! “Quantum Fun” Robin takes the other Titans on a trip through the dizzying world of quantum physics.

7 p.m. (ET/PT) We Bare Bears “Pizza Band” The Bears get pizza at Papa Bear’s Pizza Cave and wind up replacing the place’s animatronic band. They’re such a hit that they go on tour!

Wednesday, Nov. 7
5 p.m. (ET/PT) Craig of the Creek “Dinner at the Creek” Bernard is left in charge for the evening, so Craig sets out to find his own dinner at the creek.

6 p.m. (ET/PT) Teen Titans Go! “The Fight” Robin tries to teach the other Titans about real estate, but they’re only interested in finding a villain to fight.

7 p.m. (ET/PT) We Bare Bears “Adopted” The Baby Bears get adopted by an eccentric millionaire and get to live in his mansion.

8 p.m. (ET/PT) The Amazing World of Gumball “The Slip” Dad misses a package and is forced into an escalating feud with the delivery guy.

Thursday, Nov. 8
5 p.m. (ET/PT) Craig of the Creek “Jessica’s Trail” Jessica wanders into an unfamiliar creek, leaving Craig to find her before his Mom notices!

6 p.m. (ET/PT) Teen Titans Go! “The Groover” Robin takes the Titans on an educational trip to the Grand Canyon.

7 p.m. (ET/PT) We Bare Bears “Wingmen” In order to get some sleep, the Bears help an annoying bird find a new mate.

8 p.m. (ET/PT) The Amazing World of Gumball “The Drama” Gumball tries to protect Darwin from his unsuitable undead girlfriend Carrie.

Friday, Nov. 9
7 p.m. (ET/PT) We Bare Bears “Braces” When the Bears go to the dentist, Panda gets braces. But, Panda finds out his braces grant him super abilities and the power goes to his head.

8 p.m. (ET/PT) The Amazing World of Gumball “The Buddy” Anais and Jamie form an unlikely partnership when they’re accused of a crime they didn’t commit.

9 a.m. (ET/PT) Total DramaRama “Having the Timeout of Our Lives” Owen forms a special bond with Duncan after having loads of fun with him during their timeouts.

Saturday, Nov. 17
6:30 a.m. (ET/PT) Transformers: Cyberverse “Teletraan X” Windblade and Bumblebee trace an Autobot signal and find themselves lured into a trap set by Slipstream and her Seekers.

9 a.m. (ET/PT) Total DramaRama “Hic Hic Hooray” Bridgette gets the hiccups and becomes desperate to get rid of them.

6:30 p.m. (ET/PT) Unikitty! “Float On” Unikitty plans a parade to celebrate being unique, with everyone designing their own personalized floats! 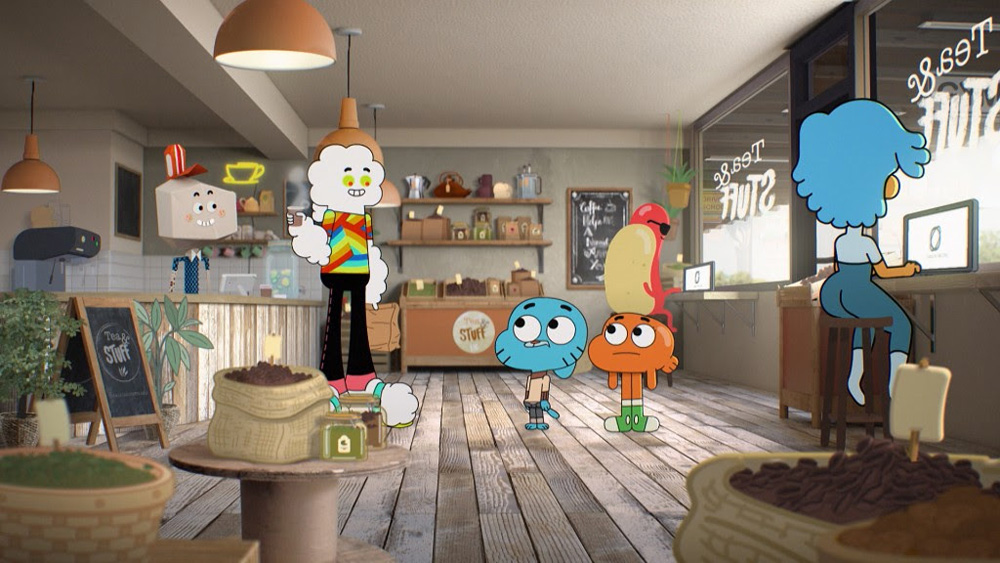 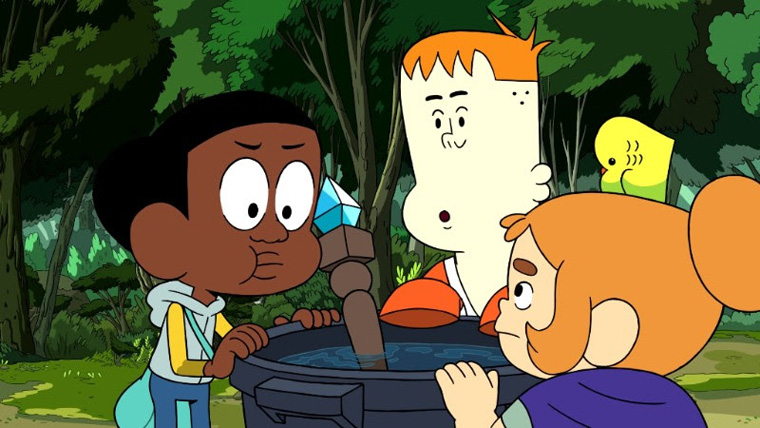