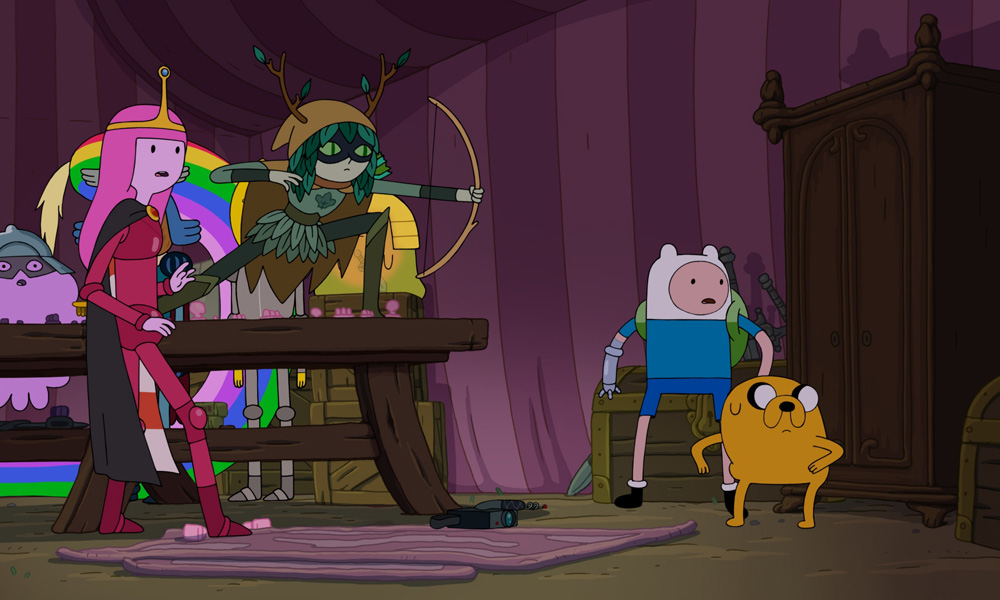 Prepare for The Ultimate Adventure as Finn and Jake set out on their final quest in the hour-long finale of Cartoon Network’s longest-running hit show: Adventure Time. Penn Ward’s beloved creation will conclude on Monday, September 3 at 6 p.m. ET/PT. In the episode, Princess Bubblegum gathers her allies, Finn searches for a way to prevent the coming Great Gum War, and the fate of Ooo is revealed to two adventurers in the distant future.

Leading up to the show’s wrap, fans can catch up on Adventure Time’s greatest moments with an all-day marathon of fan-favorite episodes.

All through September, viewers can tune in to all-new episodes from other popular series Ben 10, The Powerpuff Girls and Mega Man: Fully Charged. Plus, the premieres of two fresh toons: Total Dramarama and Transformers Cyberverse!

In the series premiere of Transformers Cyberverse on September 1 (6:30 a.m.), “Fractured,” Windblade arrives on Earth before the Decepticons and meets her old friend Bumblebee … who has no idea who she is. New episodes arrive at the same time each Saturday in September at 6:30 a.m.

Announced as Total Drama Daycare, Total Dramarama follows the adventures of fan-favorite TD contestants when they were in preschool. The show launched September 1 at 9 a.m. with four back-to-back episodes, kicking off with “Venthalla” in which Owen has his superball confiscated and locked up in Chef’s office. Duncan, seeing an opportunity to get help escaping the school, leads and away team into the vents to recover Owen’s ball. New episodes roll out every Saturday at 9 a.m. all month long. 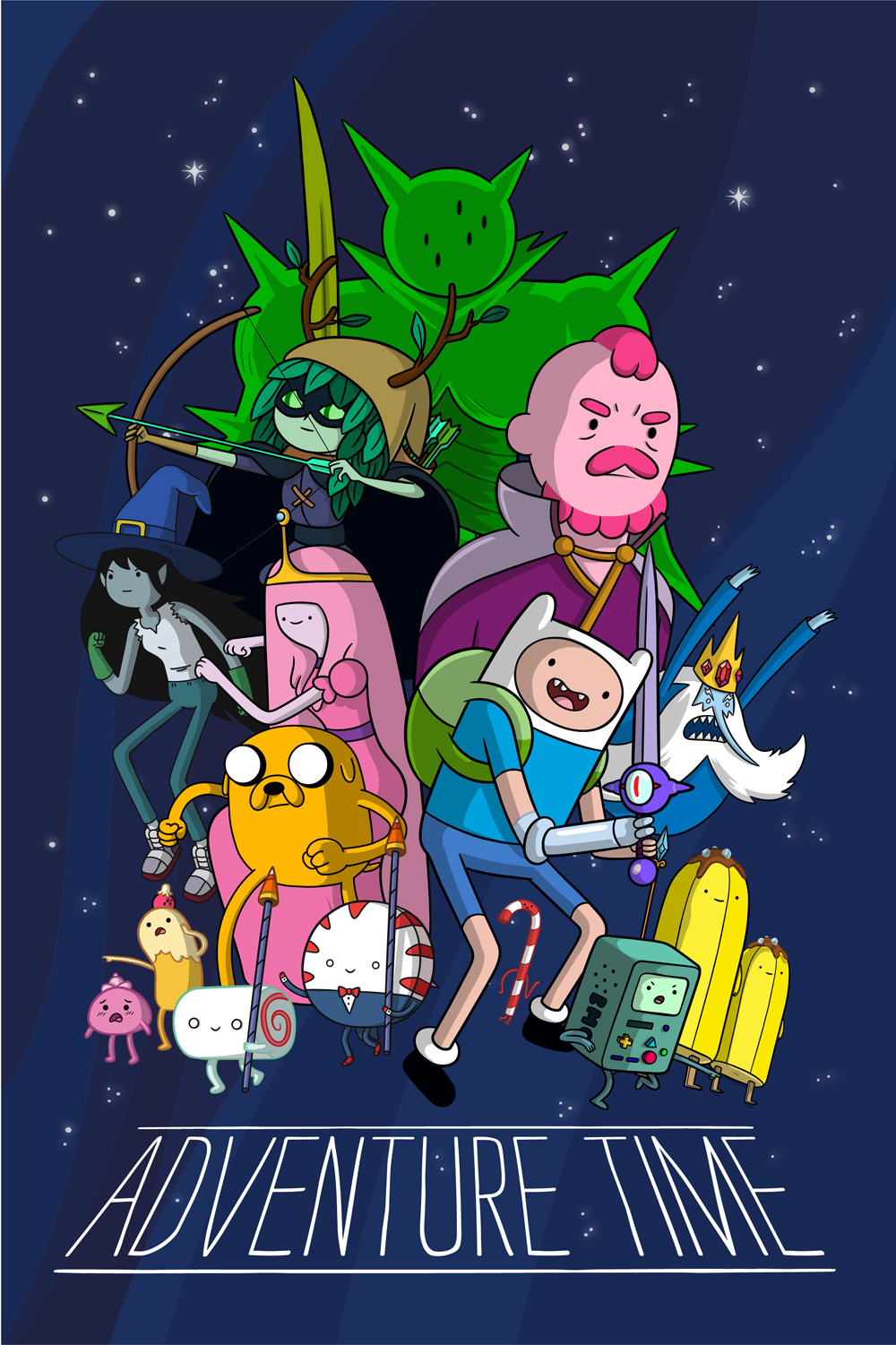