To mark National Anti-Bullying Week, Cartoon Network in the UK has allied with Childline to produced an original series of “Be a Buddy” animated shorts in conjunction with the launch of the nationwide CN Buddy Network initiative. Childline is the NSPCC’s leading UK helpline for children and young people.

“As the Childline reports show, bullying is a very real and, sadly, growing issue for children and young people today,” said Ian McDonough, SVP and MD for Turner Northern Europe. “Our Cartoon Network audience fall within the prime age group experiencing bullying and it is hugely important for us to address this in a way that is positive, supportive and relevant. This year’s series of bespoke ‘Be a Buddy’ animations make use of real thoughts and commentary from kids, which we hope will be really powerful and engaging for their peers.”

Each episode (which range from 30 to 40 seconds) features animated characters which were originally created in 2D and then modeled, rigged and animated in 3D using Cinema4D and composited onto live-action backplates in After Effects. The voiceovers are genuine, unscripted insights from Year 6 (fifth grade) students who were interviewed and recorded at Barclay Primary School in London, using their own words to articulate positive messages about friendship and appreciating differences. 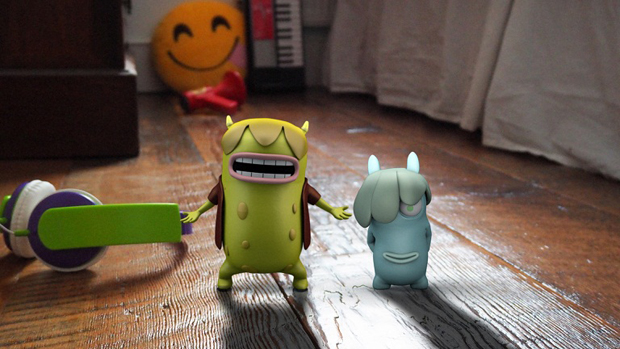 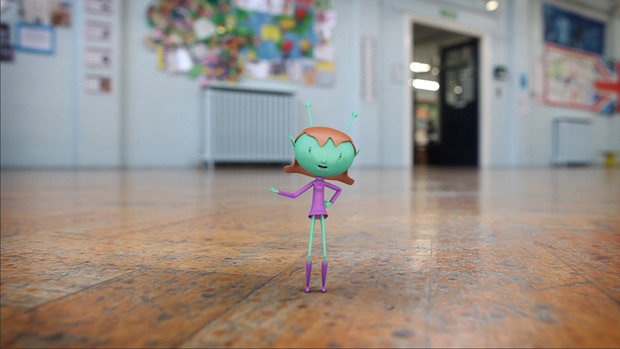 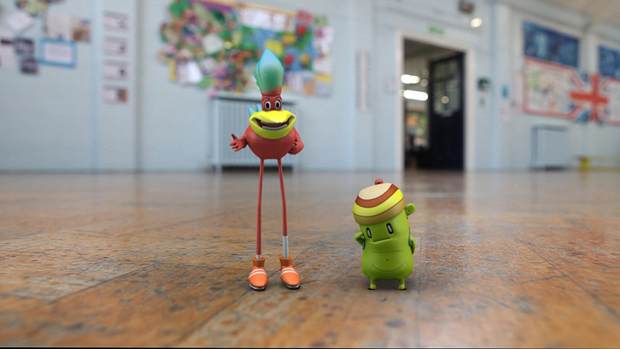