L.A.-based Hasbro Studios is putting its latest animated series in good hands as Cartoon Network is set to be the U.S. home of the brand-new Transformers: Robots in Disguise, which is meant to appeal to the network’s top demos of boys 6-11 and 9-14. The latest iteration of the hit Transformers property is being written and directed by “top Hollywood talent” and is set to debut in the first quarter of 2015.

The Autobots’ mission for Robots in Disguise begins as Bumblebee must step up to lead them in the years after Transformers Prime. Summoned by Optimus Prime to save Earth from a new faction of Decepticons, Bumblebee puts his light-hearted mettle to the test after assembling a rogue team of young Autobot heroes. Bumblebee must balance his job fighting evil with acting as squad leader and coaching the rascally young team — weaving comedy into the epic robot action and adventure. 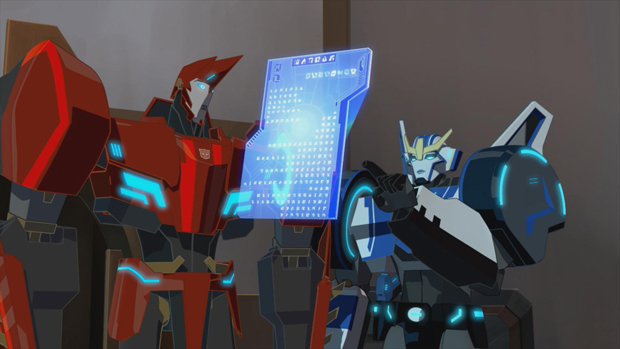