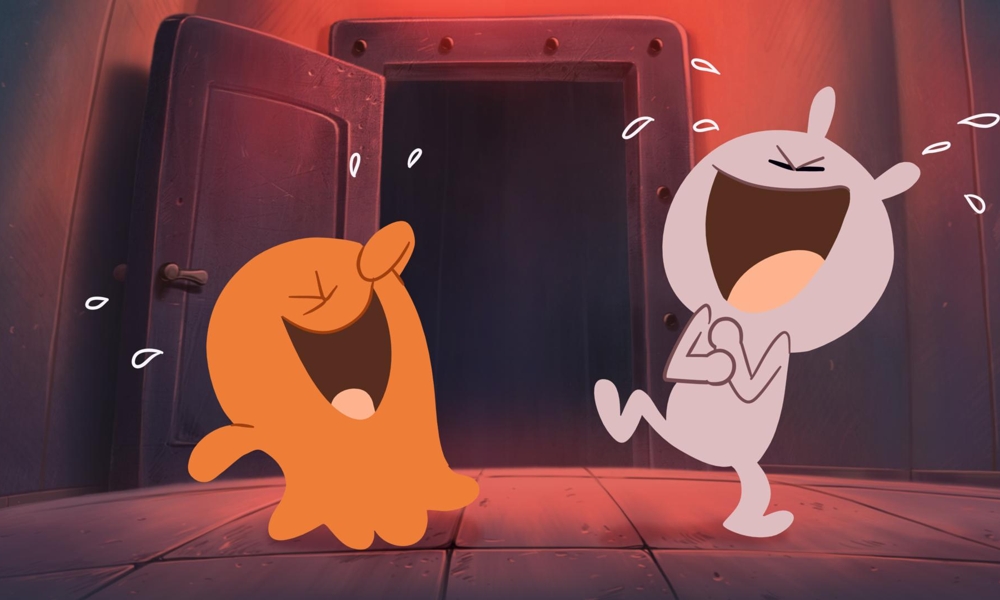 WarnerMedia’s Cartoon Network today announced three new originals, in various stages of development and production, featuring four animated icons. These include the development of a short-form Tom and Jerry pilot, which sees for the first time the classic cat-and-mouse duo transplanted to the of Asia-Pacific region; the production of Lamput Meets Tuzki, a special starring two well-known characters hailing from India and China; and the imminent creation of Lamput season 4.

“Audiences have been laughing at Tom and Jerry’s chase antics for over 80 years. But this is the first time we’re looking at transporting the frenemies to our region, and reimagining their antics in an authentic and distinctly local context,” noted Leslie Lee, Head of Kids APAC, WarnerMedia. “We are working closely with Warner Bros. Animation and Cartoon Network Studios in Burbank to bring these new adventures to life.”

Lamput Meets Tuzki is a seven-minute special that brings together for the first time two legendary WarnerMedia IP created in India and China. Tuzki, a Chinese rabbit, is a hit with young adults and has found a wide following on instant messaging apps, consumer products and through an animated series. Lamput, a gooey orange blob and master of disguise, is an Emmy-nominated Cartoon Network original property born in India.

“Guided by Carlene Tan, who heads up our original productions for Kids APAC, these two milestone projects are testament to our commitment to authentic storytelling,” Lee added. “We look forward to continuing to champion Cartoon Network’s mission to unify our fans through more laughter, and even bigger and bolder adventures!”

The Lamput Meets Tuzki special is scheduled for mid-2021, and even more Lamput adventures are on the way as Cartoon Network Asia Pacific has also greenlit a brand new fourth season of the series, which will go into production in the second half of 2021.