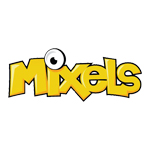 Animated content will air on Cartoon Network and on www.cartoonnetwork.com, featuring the colorful Mixels creatures that can mix and combine with one another in creative and unpredictable storylines. A collectible portfolio of low-priced mini building sets will launch in three waves in 2014 and an app-powered gaming experience will engage fans in a deep mobile game that will cover the sprawling world of Mixels.

The two companies joined forces when Cartoon Network Studios had an interest in creating original content based on the inherent open-ended values of LEGO play, at the same time that The LEGO Group was exploring a new concept involving small creatures. The property was developed by a multinational team of content innovators, designers and animators – from Los Angeles to Atlanta to San Diego to Connecticut to Denmark.

“This is the next step in the evolution of Cartoon Network Studios and the way we develop original IP,” said Rob Sorcher, chief content officer, Cartoon Network. “Bringing together world-class animators and game developers with LEGO content and product design teams at the earliest stages of creation proved to be an energizing collaboration, showcasing the creative strengths of both brands.”

“Our relationship with Cartoon Network has really evolved and they have been really great, supportive partners who share our passion for children,” said Jill Wilfert, vice president licensing and entertainment for The LEGO Group. “After working closely with them for the last few years, it is obvious that they truly understand and fully embrace our brand and our core values, so we are thrilled to embark on this new journey to develop and deliver a highly creative and fully integrated new experience with them.” 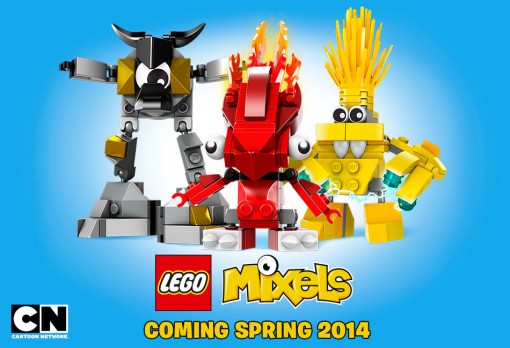