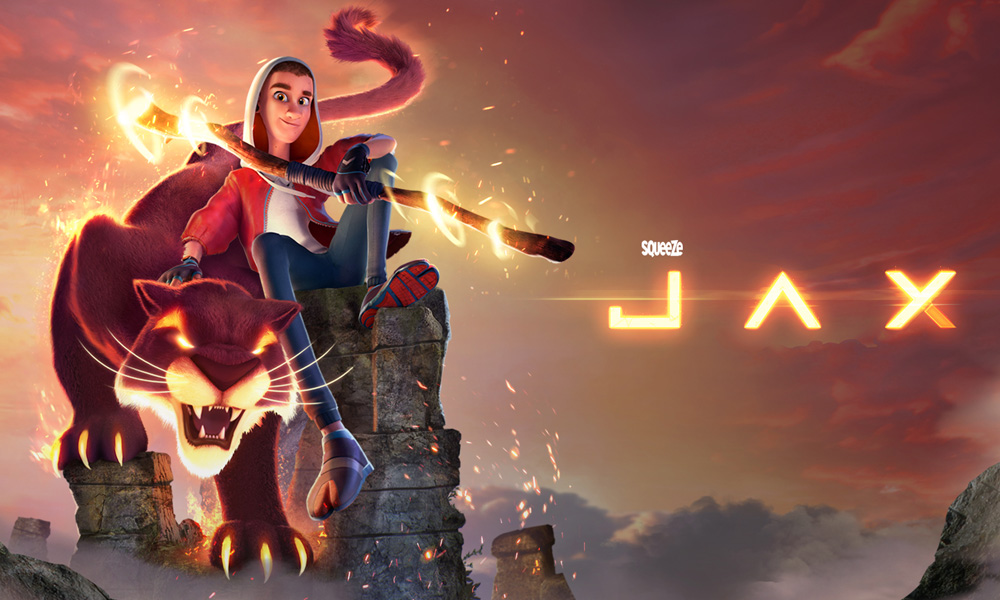 Squeeze Studio, the Quebec-based creators of hit shortform comedy Cracked, have unveiled their latest animated creation at Cartoon Forum in Toulouse, France: JAX. The studio presented the first images from the new, stylish 3D CG series for industry players from across Europe and around the world.

“Since founding Squeeze, we have always pushed the envelope by creating work that leaves an impression,” said Denis Doré, studio co-founder and series co-creator. “JAX is no different. This large-scale 3D animation action-adventure series carries our signature: the story is complex and compelling, and our characters each have that special something that makes them truly unforgettable.”

JAX was presented last year at Cartoon Connection, where it caused a stir with European broadcasters and was named one of the most promising series at the event, which opened the doors for the Canadian studio to enter the 2018 Cartoon Forum.

“The Cartoon Forum is an extraordinary platform for independent creators like us,” Doré noted. “It’s a full week chock-full of encounters and discussions with a wide range of partners from the animation industry, including broadcasters, distributors and investors. It’s the perfect time to share the first images of our new original work.” 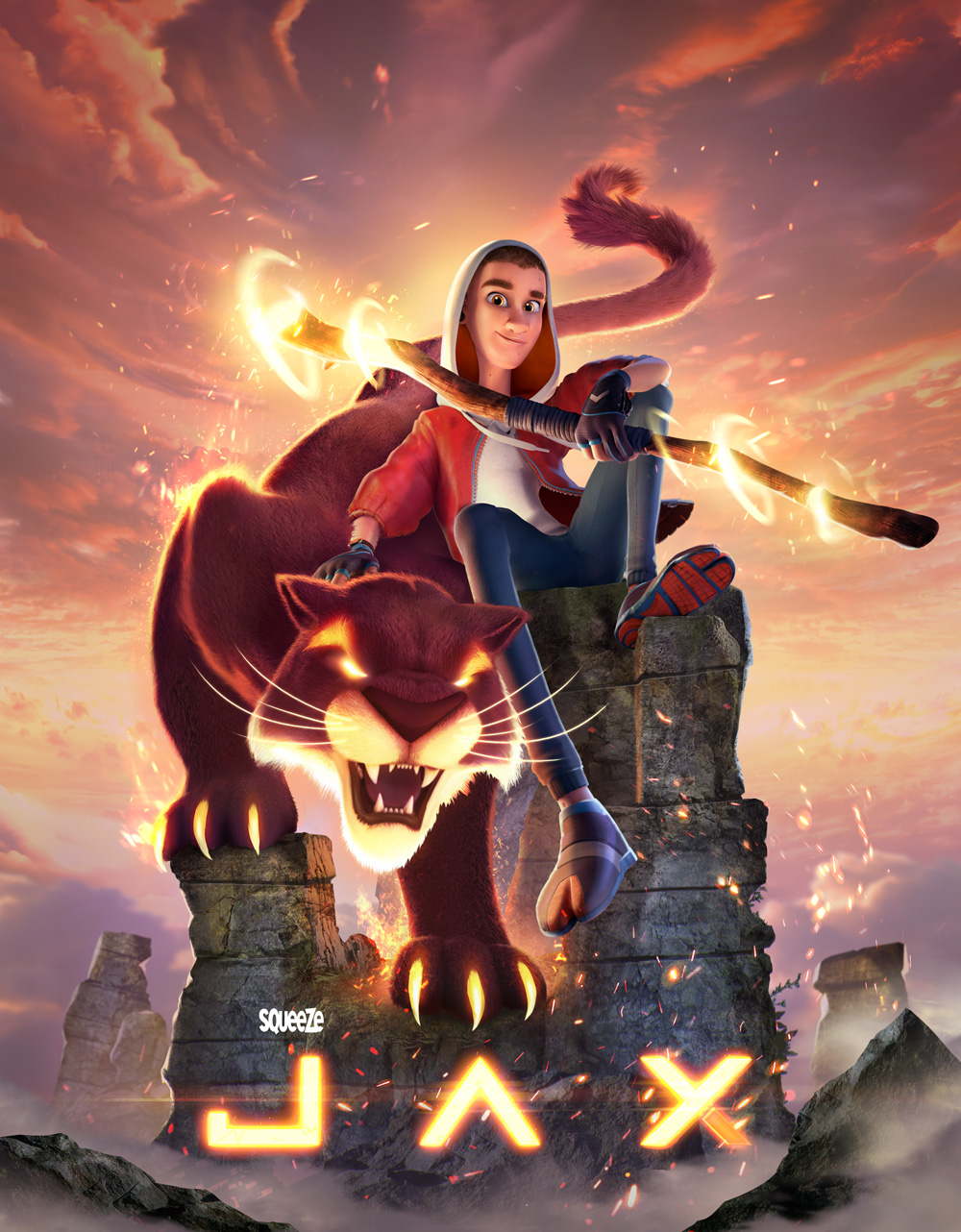