Zodiak Kids has minted a new operation called Zodiak Kids Studios that will encompass all of its production across the United Kingdom and France.

The new operation will comprise Marathon Media, Tele Images Productions and The Foundation, with current The Foundation CEO Michael Carrington to serve as CEO of Zodiak Kids Studios. 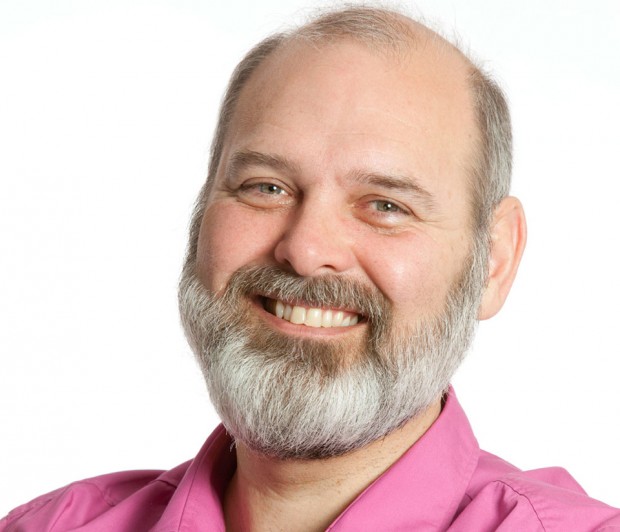