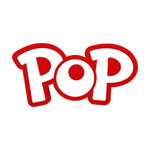 Animated comedy / high seas adventure Captain Flinn and the Pirate Dinosaurs is charting a course for U.K. kids’ channel POP, where it will debut on September 5 and air daily at 8:30 a.m. and 6:30 p.m. The sale was arranged by partner ZDF Enterprises, which has also arranged for Captain Flinn to dock at JY Animation (China), Vietnam Content, Mediacorp (Singapore), RTP (Portugal), SVT (Sweden) and CSC Media Group (Africa).

Captain Flinn and the Pirate Dinosaurs is the work of SLR Productions, Telegael, Super RTL, Network Nine, Top Draw Animation and ZDF Enterprises. Based on the award-winning picture books by author-illustrator duo Giles Andreae and Russell Ayto, the show follows kids Flinn, Pearl, Tom and violet as they set sail on a pirate ship to keep the pirate dinosaurs from creating cretaceous havoc across the Seven-and-a-half Seas.

“I am excited for the U.K. premiere of Captain Flinn and the Pirate Dinosaurs on POP,” said Suzanne Ryan, executive producer and CEO of SLR Productions. “The popular kids’ channel is the perfect home for this piro-dino comedic adventure series as it brings to life the fantastic award-winning picture books by Giles Andreae and Russell Ayto. Having launched in Australia on Nine’s GO!, the series will soon premiere in other popular territories, confirming the global appeal of pirates, dinosaurs and good old-fashioned fun.” 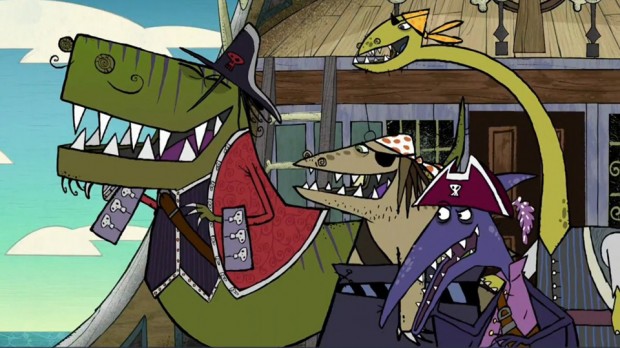