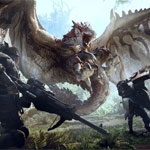 Video game giant Capcom is teaming up with Pure Imagination Studios to create an animated special based on a hit action RPG franchise, titled Monster Hunter: Legends of the Guild. The toon spinoff will follow a young hero in the making who sets out to earn his fame as a monster hunter, and must save his village from the wrath of an Elder Dragon.

The two companies will produce and co-finance the special, with Pure Imagination overseeing domestic and international sales. Production will kick off this winter, with the goal of premiering Legends of the Guild some time next year.

In the announcement, Pure Imagination CCO John P. Roberts stated: “With Monster Hunter, our talented and diverse group of animators, storytellers and producers, who have created content for LEGO, Marvel and Star Wars, are collaborating with Capcom to create a powerful and engaging story universe to serve its enormous global fanbase,” said John P. Roberts, CCO of Pure Imagination Studios.

“We are thrilled to return fans to the universe of Monster Hunter and expand the series’ rich lore,” said Monster Hunter series producer, Ryozo Tsujimoto. “We think die-hard fans will appreciate our dedication to the source material while those uninitiated to the series will still be treated to an epic adventure in a wholly unique world.”

The first Monster Hunter game debuted in 2004 on the PS2, with the core story comprising five titles — including Monster Hunter World released in January 2018. There have also been spinoff games for online multiplayer, mobile and console. The property has also inspired manga and anime series, a trading card game, and a live-action feature from Constantin Film set to begin production this fall — Paul W.S. Anderson (Resident Evil films, Alien vs. Predator), Milla Jovovich is attached to star. 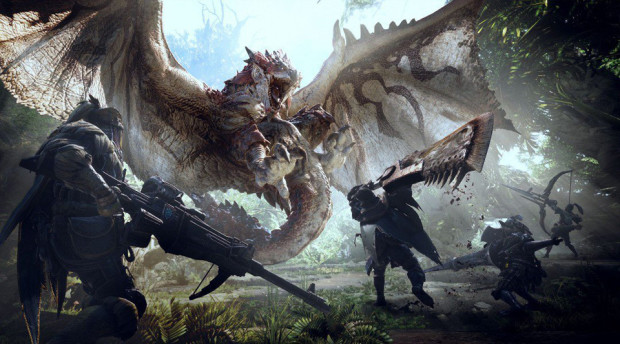