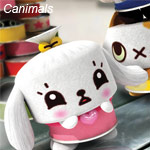 The new 3-D stereoscopic, CG-animated series Canimals will premiere on Canal+ Family and Télétoon+ in France this October. Produced by BRB Internacional, Aardman and Vooz Club, the show centers on a group of colorful little characters which resemble tin cans and each have their own particular personalities.

According to Spain’s prolific toon shop BRB (Bernard, Suckers), the 52×7 series targets  6-to-10-year-old viewers. It follows the adventures of the tin can characters as they hide from humans and try to unravel our world from their particular perspectives, which leads to great mischief. The key characters—nervous Ato, charming Mini, gluttonous Uly, solitary Fizzy and cowardly Nia—are part of a real world in which scenes from everyday life are faithfully reproduced. 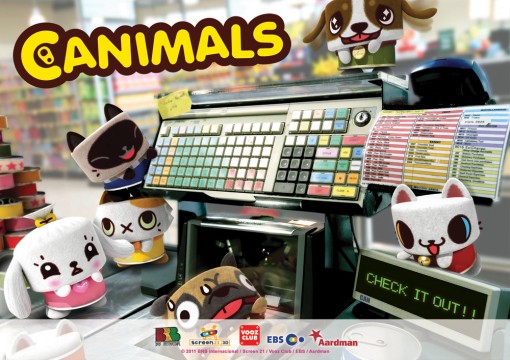