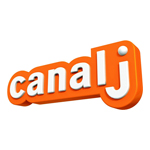 Paris-based Canal J has launched an online holiday competition to give away 100 Redakai TCG box sets to fans of Marathon’s action-packed boys’ series. The promotion will culminate in a five-episode mini-marathon on Canal J on Christmas Eve.

The Redakai competition extends from December 3rd to December 23rd. To win contestants are invited to play an on-line game on Canal J’s website. All scores over 1000 are entered into a lottery with winners announced on-line between December 28 and December 31st.

The first 50 winners will receive the impressive Redakai Super Pack, which contains a tournament-ready structure deck of 43 Blast3DTM X-Drives, a Redakombat Set containing all of the accessories you need to become a true Redakai Master, a card screen, Kairu Counter, battlefield, and an exclusive Firuption X-Drive!, a 3-D Redakai figurine with projection technology!

The second 50 contestants will win a Redakai Pack containing: a starter pack with two sets of 11 cards, a storage tin and a collector’s card, a six-card Booster pack and a 3-D Redakai figurine with projection technology.

Aimed at boys 6-12, Redakai is an award-winning TCG with a ground-breaking innovation in gaming which takes collectible trading cards to the highest level. A unique stackable game play that shows the impact of each move as it happens, Redakai features amazing Blast3D technology that brings characters to life like never before! 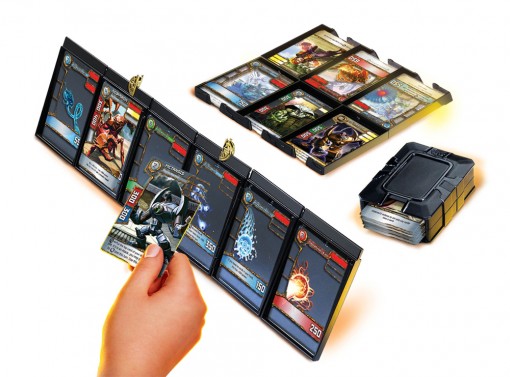 Based on an original concept, Redakai is a 52 x 26 min co-pro between Marathon Media (part of Zodiak Kids) and Spin Master aimed at 6-10 year old boys, in partnership with Gulli and Canal J. Zodiak Kids CP Paris hold the global TV and licensing rights excluding North America, which are held by Spin Master, along with all toy rights. In addition to TV rights in the U.S., Latin America and EMEA (excl. France and Spain), Turner CN Enterprises is the exclusive licensing agent for EMEA (excluding France) while Cartoon Network Enterprises is the agent in the U.S. and Latin America.

For further information on Redakai or to learn how to play visit www.redakai.com. 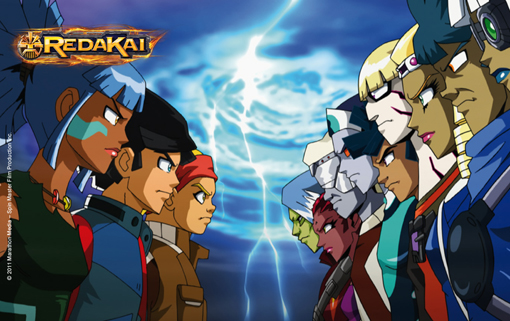