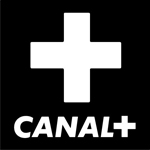 Canal+ France has picked up the series I’m a Dinosaur (52 x 2) which was produced by Canadian based Huminah Huminah Animation. The series has also recently been picked up by Discovery Networks for broadcast across Asian territories. The 2D animated series presents the world of the giant creatures as they lived in, more than 65 million years ago. Each dinosaur brings their world to life in their own inimitable style, confiding their quirks, strengths and weaknesses. The series is available in over 40 countries worldwide.

Monster is also developing a game app based on the series with Dublin’s Pixel Wolf Studios with a mid-2013 release date. 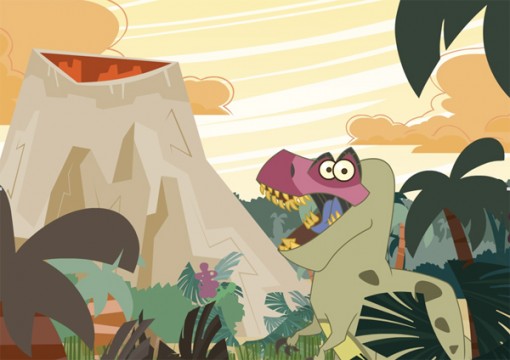