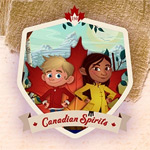 On July 1, 2017, the nation of Canada will turn 150 years old, and the Canadian Spirits are planning a major animated birthday bash to celebrate.

While the show is aimed at Canadian kids, it also serves as a “Wish you were here” postcard from the northern territories to the rest of the world. The developers promise that viewers will gain enough knowledge and cultural insight to be honorary Canucks after enjoying the Canadian Spirits’ wild adventure.

Broadcast and distribution interest is picking up steam, with Knowledge Kids, TFO, the Bell Fund, Distribution360 and the Canadian Museum of Nature and Canadian Geographic looking to join in the celebration. 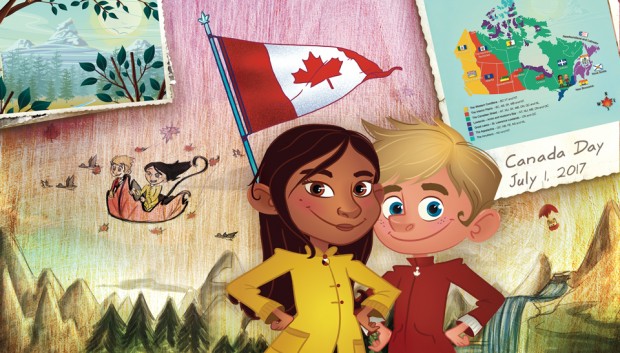