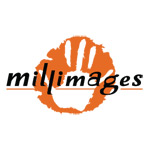 John Reynolds, Group Commercial Director at Millimages says: “We are thrilled that the inspiring adventures of Mouk are continuing to capture the imagination of broadcasters worldwide. It is exciting to be introducing Mouk to Canadian children through these new deals.”

The 2D series is based on the work of Marc Boutavant and directed by Francois Narboux. It centers on the worldwide adventures of Mouk and his friend Chavapa, as they explore different countries on their bicycles—“from Ouagadougou to New York, from Australia to Madagascar and Greece.”

Millimages holds all international TV and licensing and merchandising rights to the property. 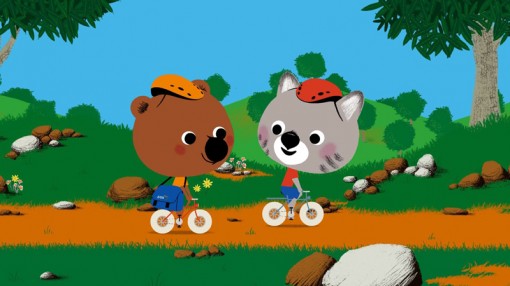