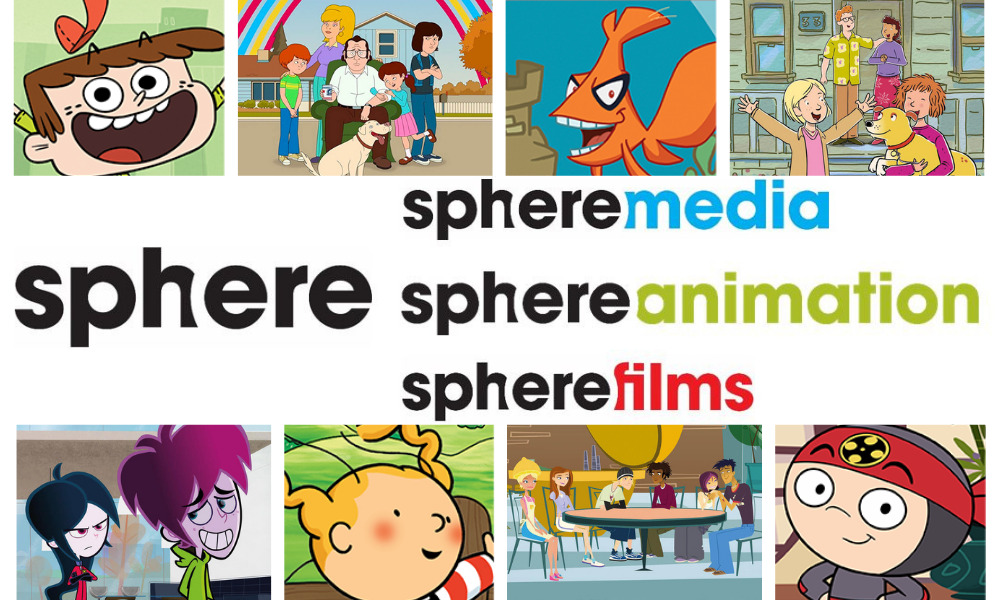 Oasis Animation and Sardine Prod. will now be known as Sphere Animation

In practical terms, the brand rationalization will see all the group’s specialist units rebranded under the Sphere banner. Sienna Films, led by Jennifer Kawaja, BGM, headed by Marlo Miazga, and GO Films, led by Josée Vallée, will all become Sphere Media, which will oversee the creation, production and distribution of all television content.

The new branding serves to highlight not only Sphere’s multidisciplinary talent but also the scope of its content and activities. In recent years, Sphere has acquired several companies with world-class creative teams and strong brands. The architecture is designed to simplify Sphere’s communications with both its clients and industry but more importantly to accelerate collaboration and synergies between its teams and thereby enable the delivery of a greater number of projects. 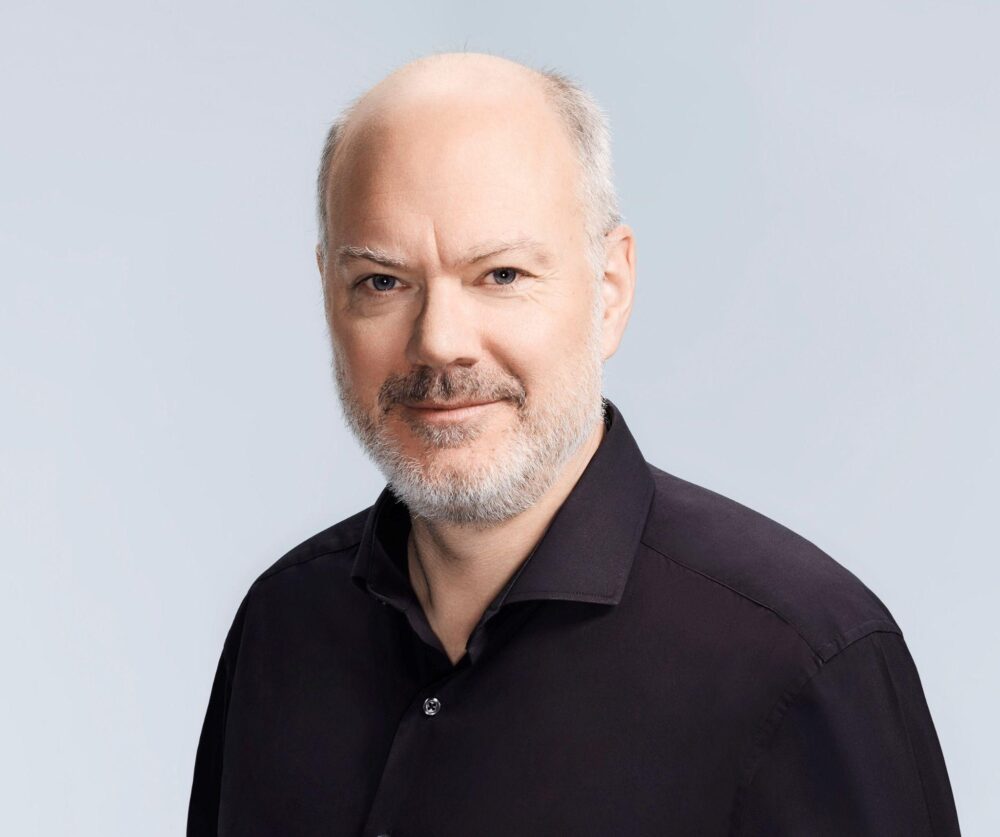 “This new brand identity strengthens our ability, both locally and internationally, to create, produce and distribute content that touches people’s minds and hearts and reflects the world in which we live,” said Bruno Dubé, Sphere’s President & CEO. “Identifying the right story and delivering it in the right way is our promise. Whether we are working with our in-house creators or collaborating with partners, what drives us at Sphere is getting ideas off the ground, telling stories and finding the right audiences to tell them to. They say the whole is greater than the sum of its parts — Sphere is looking forward to showing the world how true that is.”