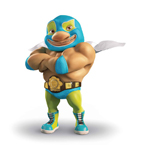 Koodo has entered into a global rights deal with Toronto-based Camillion Corp. for the exclusive use in media entertainment of El Tabador, Koodo Mobile’s award-winning animated pitchman.

Camillion, led by former World Wrestling Entertainment senior executive Carl Demarco, has begun development has begun on a half-hour primetime, family TV sitcom that, like the ads, will place a CG-animated El Tabador in live-action scenes.

El Tabador is a tiny, masked “Lucha Libre” wrestler who lives in a giant world. Ever suave and witty, El Tabador’s charm has captured the imagination of Canadians of all ages through his gift of gab, his muscle flexing physical comedy, and overpowering confidence. For the past four years, he has starred in numerous Koodo advertising campaigns.

The TV series will be the hub of a major global media property with content to be distributed on all digital platforms – online, mobile and video games – plus merchandise and more. 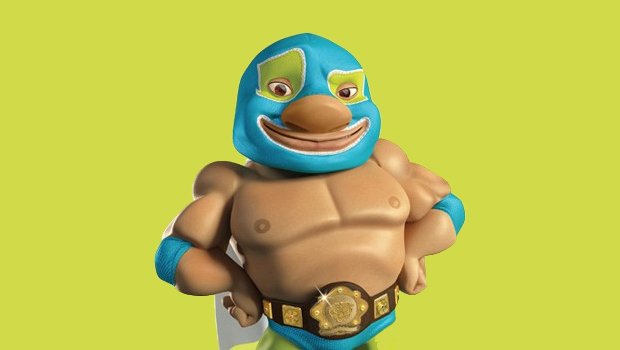