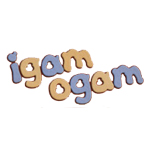 Irish company Telegael has set up a brand new stop motion studio, Beochan, in Casla in Connemara to create the second series of  the prehistoric pre-school animation Igam Ogam for Five, S4C, TG4 and ZDF Enterprises.

Preproduction is taking place at Welsh independent Calon’s Cardiff studio while animation and postproduction are underway in the West of Ireland. The series will be broadcast in the autumn on Channel Five’s Milkshake and S4C.

The director and many of the animation staff who worked on the first series in Cardiff have moved to Telegael’s newly established bespoke state of the art facility where they have been joined by animation professionals from all over Ireland. The studio will create 40 jobs in the region. 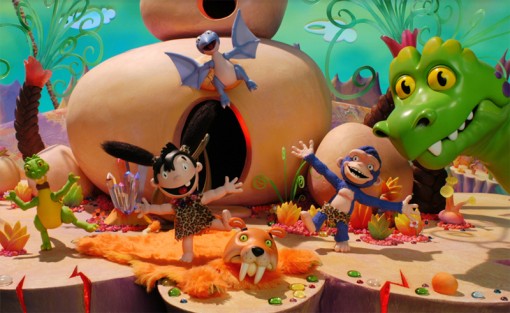