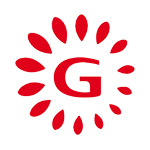 Gaumont Animation, together with its co-production partners Studio Campedelli, TV Tokyo, Kodansha and Calidra, has confirmed the record-breaking launch on France’s TFOU of the new animated Calimero series and its debut in Italy.

Calimero (104 x 11 mins.) will air on Italy’s Rai Due starting March 25, for a daily 7:35 a.m. broadcast of the first 26 episodes. Calimero is also scheduled to launch on Rai Yoyo later this year. 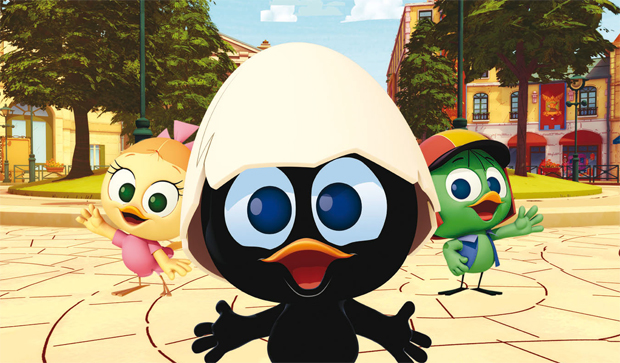