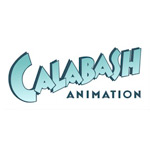 Nickelodeon’s hit kids show Dora the Explorer has a whole new dimension to experience thanks to Calabash Animation, the award-winning Chicago-based studio led by Wayne Brejcha and Sean Henry. Calabash partnered with Nick to create the show’s new minute-long opening.

Check it out here: http://www.calabashanimation.com/videos/552_Dora_s7_Open_web.ogv

Working with character animation created by Nickelodeon’s L.A. animation studio, Calabash imbued all the elements of Dora’s world with new CG life; including environments, lighting, shadows, textures and the cinematic camera moves that sweep viewers through the show’s universe in the open.

“Nickelodeon was looking to take the show open a step further cinematically and make it more engaging,” Henry says. “They gave us a framework of what they wanted, but allowed us the creative freedom to explore in a fun way.” 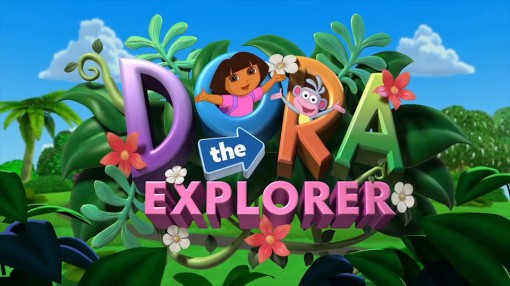 Blending the 2D Dora, Boots the Monkey, Swiper, Diego, the Pirate Pigs and all the other cartoon pals with the new 3D backgrounds was no easy feat, as animation director Jessica Plummer shared:

“Getting the backgrounds to look just right with Dora and the other characters, while still creating very dynamic scenes, took quite a bit of back and forth and brainstorming. But in the end all those revisions and planning really paid off.”