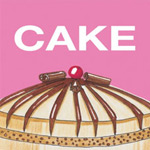 Kids TV distributor Cake will distribute Chapman Entertainment’s entire catalog of shows for the world, excluding N. American and the U.K. The new deal includes well-received stop-motion and CG-animated shows such as Raa Raa the Noisy Lion, Little Charley Bear, Fifi and the Flowertots and Roary the Racing Car added to Cake’s lineup.

A big hit on CBeebies since its launch in 2011, Raa Raa the Noisy Lion (52×10’) is an animated pre-school series about a very noisy yet very loveable lion who lives the Jingly Jangly Jungle. Being a little lion, Raa Raa sometimes forgets his words but always manages a roar With the help of audience, Raa Raa and his friends solve noisy mysteries, go on adventures and have lots of fun while mastering language and communication skills. 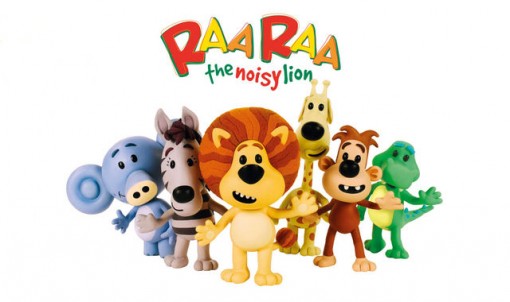 Little Charley Bear (52×7’) is a charming CGI series about an imaginative and playful bear called Charle, which was launched on CBeebies in 2011. Under the watchful eye of his friend, the Narrator, this little bear uses his imagination to play and go on adventures around the world. 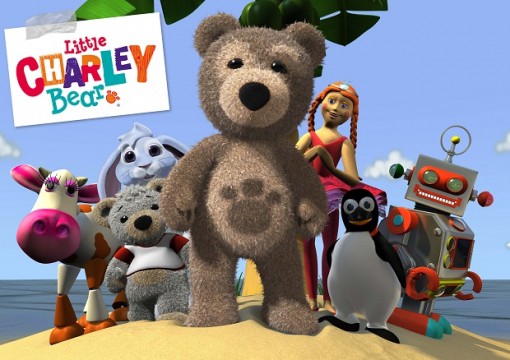 Fifi and the Flowertots has achieved uninterrupted broadcast on Five Milkshake since its launch in 2005 and has now played to over 9.2 million viewers in the UK as well as selling right across the globe. 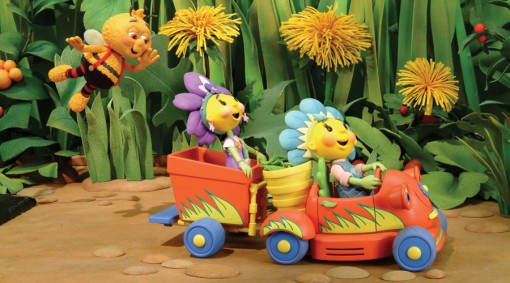 Roary the Racing Car continues to grow in popularity with 3.1 million more viewers watching the show in the UK in 2011 compared to 2009 and like Fifi is a hit internationally and in the United States. 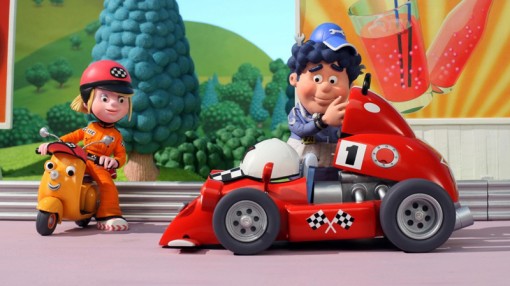 CAKE will be distributing the titles at this year’s MIPTV at their new stand R30.18. Other titles in the company’s catalog include Fleabag Monkeyface, Let’s Go Pocoyo, Plankton Invasion and Total Drama: Revenge of the Island. 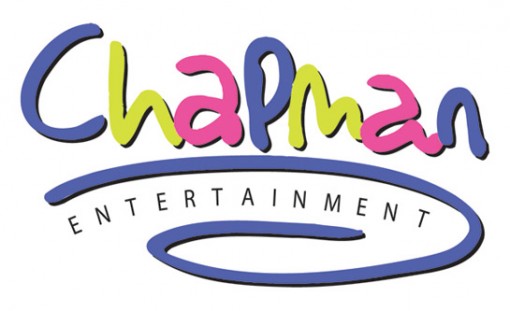